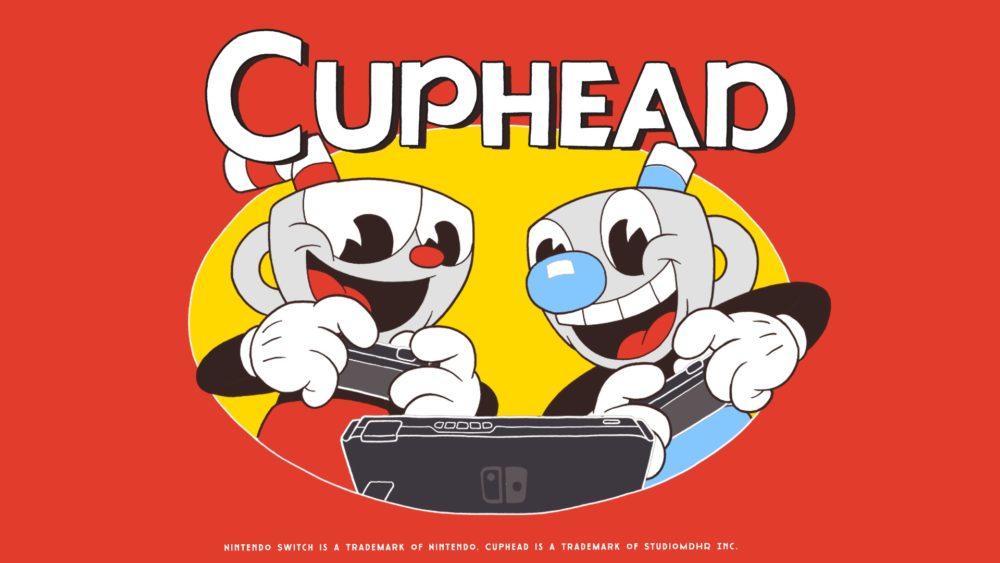 How Many Bosses There Are in Cuphead

There’s nothing else quite like Cuphead. The combination of its gorgeous 1930s cartoon aesthetic and punishing difficulty makes for one seriously entertaining gameplay experience. The games’ boss battles are one of its most exciting features, embodying both of those design principles. Here’s how many bosses there are in Cuphead.

For those that don’t remember, Cuphead’s development cycle was a long one. A large part of the reason for that was because the game was actually originally envisioned as a boss battle-only experience. There was never going to be any conventional side-scrolling platform gameplay, as there is now.

Developer Studio MDHR later walked that decision back, opting to include proper levels that players would have to beat before encountering bosses. But as you can imagine, with so much attention given to boss battles during development, they’re brilliantly designed, and there’s quite a fair few of them, too.

Specifically, there are 19 bosses in total, with 17 being debtors and the other 2 being King Dice and the Devil.

It’s worth keeping in mind that the game’s upcoming DLC, Cuphead: The Delicious Last Course, will add even more bosses to the game. New bosses are a confirmed feature, so you’ll have even more to get through once that releases later in 2019.

All in all, Cuphead isn’t a particularly long game in terms of content. That said, the actual length of time it will take to complete the game entirely depends on your skill level. Technically speaking the game could be finished in an afternoon, but in reality, you’ll probably be struggling to complete many of the bosses inside at least five tries.

That’s all the information you should need about how many bosses there are in Cuphead. For more useful tips and tricks on the game, be sure to search Twinfinite.