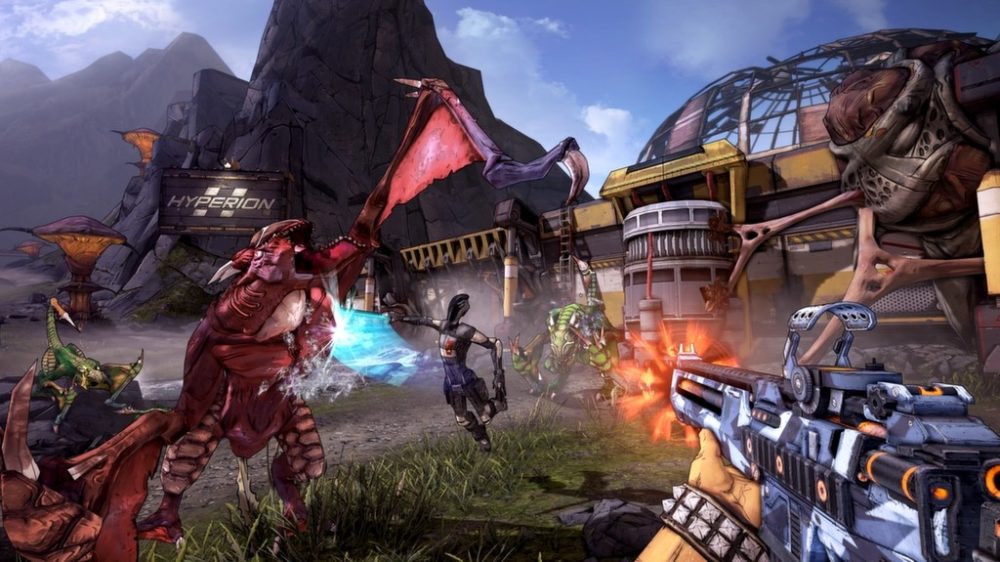 Borderlands 2 is by no means a new game at this point, having offered up its looter-shooter goodness in its cel-shaded world for seven years now. Despite that, many players continue to hop into the game, messing with the various mods in the PC version of the game to make for an experience that keeps on giving. Here’s whether or not you can get Borderlands 2 mods on Xbox One.

Can You Get Borderlands 2 Mods on Xbox One? What You Need to Know

Unfortunately, we’ve got to be the bearers of bad news this time around. Borderlands 2 does not have mods on Xbox One.

The only way that players can alter or mess around with their gameplay experience on Xbox One is to import save files and load these up. However, this is still limited in terms of ‘modded’ content, and you won’t have any external assets to play around with this way.

If you do want to use altered save files, you’ll need an Xbox 360 in order to pull the save files from this version of the game, edit them on a PC, and then transfer them over to the Xbox One.

As such, if you’re looking to really sink your teeth into Borderlands 2 and its many different mods, you’ll want to check out the PC version. There are a ton of different mods that players can make use of. The Unofficial Community Patch, for example, makes over 450 changes and fixes to the base game to offer the definitive experience.

Similarly, players can check out a SweetFX mod to help spruce up the visuals, or download the Third Person Mod for… well… playing in a third-person perspective. You can check out our picks for the best Borderlands 2 mods you can’t play without here, too.

That’s pretty much everything you need to know regarding whether or not you can get Borderlands 2 mods on Xbox One.

Hopefully, we’ll get full mod support for consoles in Borderlands 3 when that releases later this year. For more tips, tricks, and guides, be sure to search for Twinfinite.

Which Animal Crossing Horse Villager Are You? This Quiz Will Say!
To Top