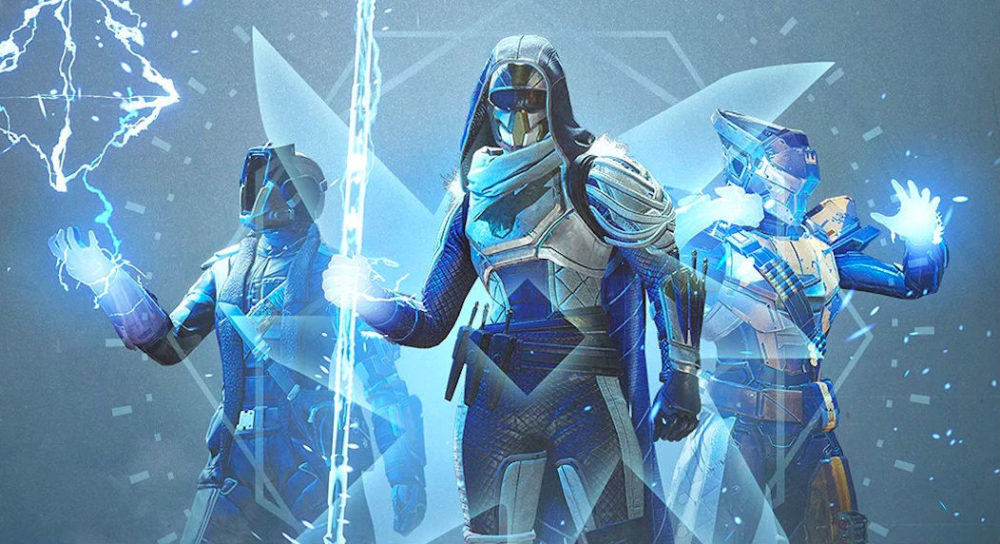 In the most recent This Week At Bungie, Destiny 2’s community management team finally unveiled what the heck Arc Week is. While it has a few short-term perks like the return of the Thunderlord quest, and increased arc damage, the most exciting part is arguably the much-needed buffs that are coming to certain arc subclass trees that have been long overdue for some TLC.

There are a lot of changes to go over, and rather than regurgitate what Bungie has already explained as far as the numbers go, allow us to quickly just bring you up to speed for sake of conversation.

The bottom path of Striker is being buffed so it can actually fill its purpose of establishing a loop in combat of meleeing to get better weapon damage, and shooting to get better melee strikes. Arcstrider, and especially Stormcallers, are receiving more extensive buffs to both of their top and bottom skill trees.

Across the board, numbers on all their perks/abilities are receiving substantial buffs (as high as 600% Electrostatic Surge’s bonus regeneration rate for Stormcaller), and the idea is also to give every skill tree an identity that makes them exciting to use for players.

For example, everyone knows about middle tree Stormcaller’s Chaos Reach, top tree Sunbreaker with its Hammer Strike, and other very popular, and in-vogue subclass builds.

Every subclass in Destiny 2 has at least one skill tree that’s worth using, and that’s good. But very few subclasses have three viable or at least equally fun to use skill trees, and that’s a problem that Bungie appears to be acknowledging and addressing starting with Arc Week.

Now, instead of being completely outclassed by Chaos Reach, bottom tree Stormcallers can enjoy a more viable support class option.

The ol’ tickle fingers super now scales up to 150% when focused on an enemy, and all of Attunement of Conduction abilities feed into the fantasy of just chaining together brutal arc attacks across as many enemies as possible.

Anyone who has used Riskrunner before knows how fun that weapon is to use when it activates, if Stormcaller can be more like that, then sign me up.

I just hope that every element can have their own week… Or, you know what, I actually don’t care that much about the special week; it’s just that there are more problems with the subclass skill trees beside just the Arc ones, and it’d be lovely if we rolled into year three of Destiny 2 with all of these issues ironed out and a ton of subclass diversity.

It’s safe to say that Destiny 3 is at least now on the horizon. We can see it out there… somewhere.

Considering how dramatic the perk/ability system was changed up from Destiny 1 to 2, it’s interesting to wonder whether or not Bungie made the change for the sake of doing something different, or if they feel passionate about the status quo and will be carrying over all these trees into the next game.

Bungie really takes their time testing these balance change and appears unwilling to rush any major changes out the door. So it’d be at least a little surprising to watch them completely start from scratch again on all the subclasses for Destiny 3.

Whether Bungie wants to carry these skill trees over to Destiny 3 and continue their work on balancing them or go back to the drawing board again is unknown. All I know is that whatever they decide, it hopefully leads to more interesting subclass build choices in Destiny 2, and in the future for Destiny 3. Arc Week is a great start, at least.