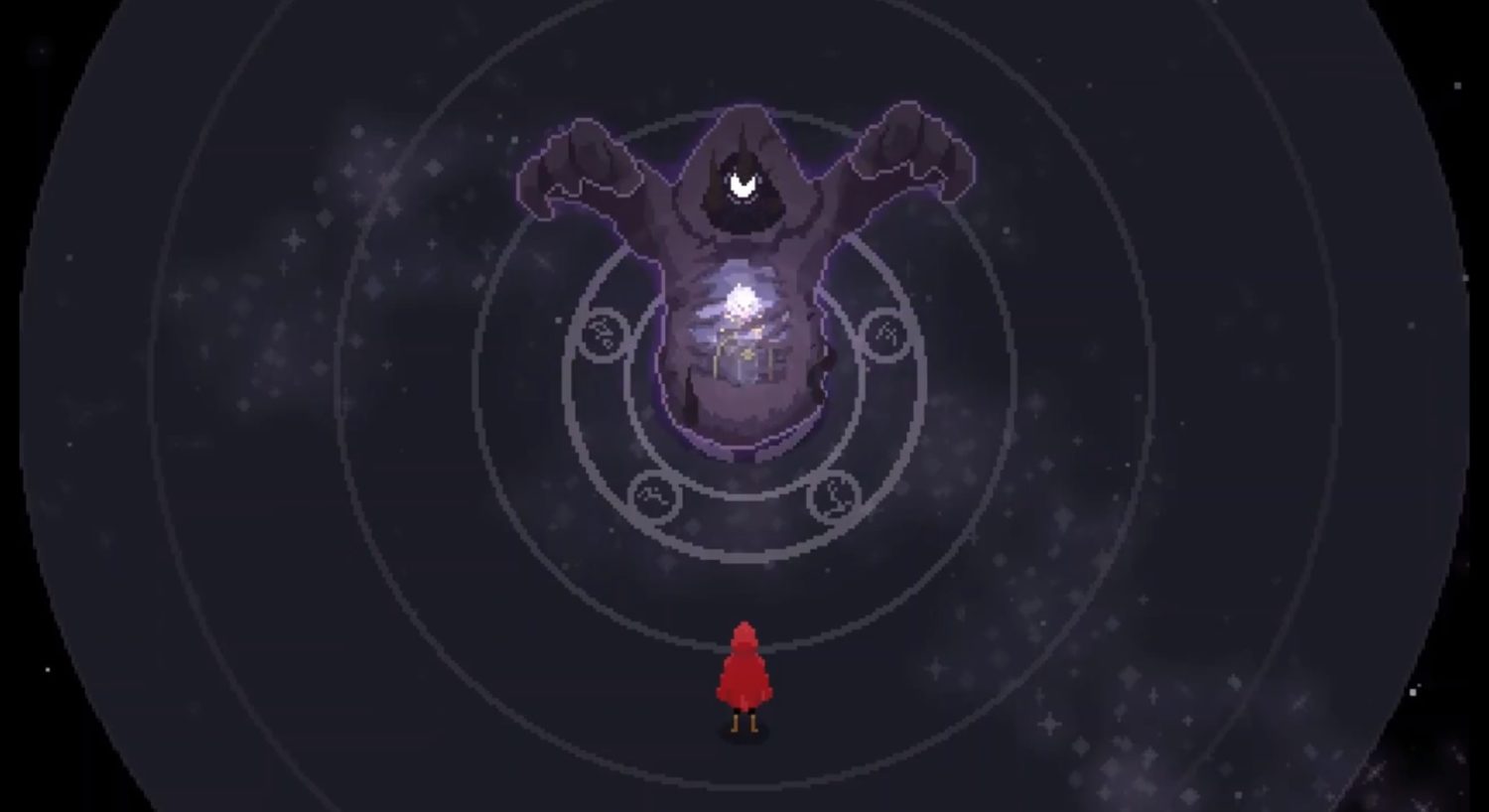 The magical rogue-like indie hit, Wizard of Legend, has just gotten a ton of free content across all platforms. Titled “Sky Palace,” this hefty new update brings about a new stage, more arcana and signatures, a handful of relics, new outfits, different enemies, and a new Endless Mode to test your mettle.

The developers had teased the Wizard of Legend update last year, dropping a trailer with a release window of winter 2018. Sky Palace was then pushed back to early 2019, and now fans can enjoy all of the new content for free. Take a look at the patch notes below for more details on the update:

If you’re keen on learning more about Wizard of Legend, check out our interview with the game’s composer. Similarly, you can also read up on our thoughts of the game’s spellbinding soundtrack. Wizard of Legend’s Sky Palace is now available to play on the PC, PS4, Xbox One, and Nintendo Switch.