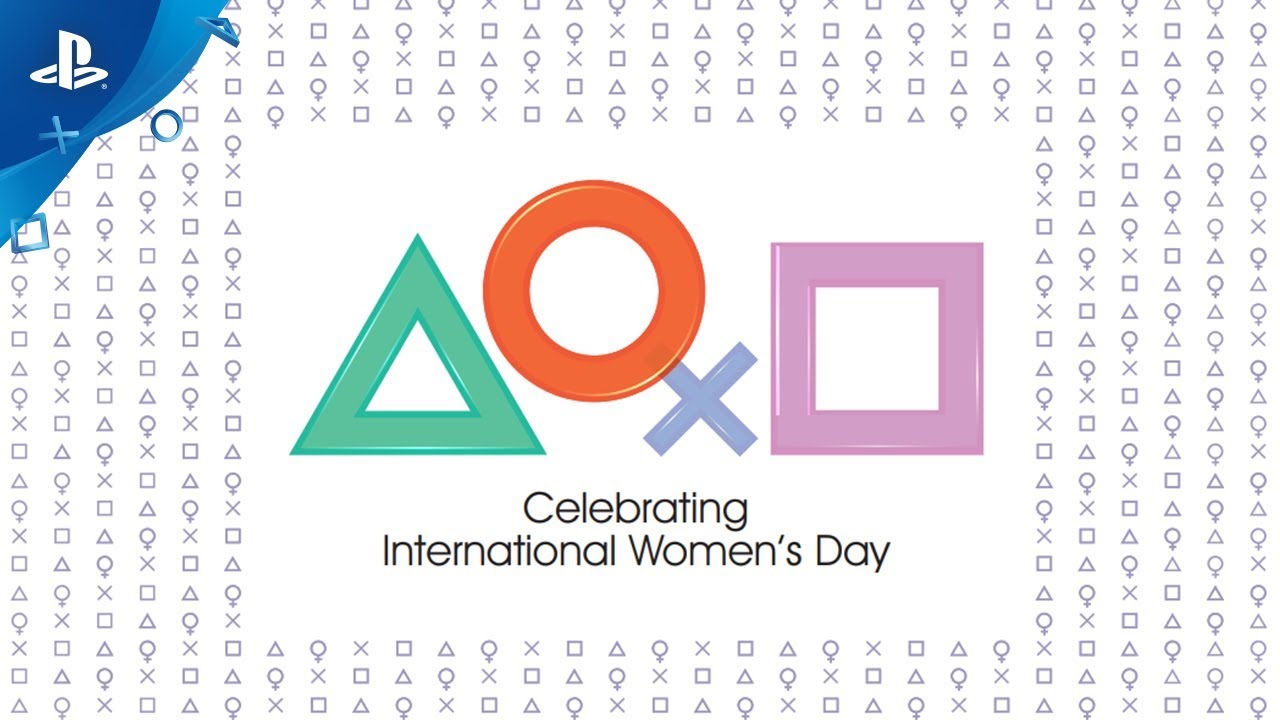 It’s International Women’s Day, and what better way to celebrate than by hearing from female game developers that have worked on some of our favorite and most high-profile games? Sony has put together a short video featuring interviews from several female developers in their first-party studios, as they talk about their experiences in the industry and how gaming has impacted them.

You can check out the video down below.

For all the Naughty Dog fans out there, we also get a very brief glimpse of Ellie’s character model in the upcoming The Last of Us Part II which, sadly, still does not have a fixed release date just yet.

Ever since the PS4 console’s initial release, Sony has been on a bit of a roll as far as console exclusives go. Notable releases have included Bloodborne, Uncharted 4, and more recently, Spider-Man and God of War. As the console generation comes to an end, we’ve still got titles such as The Last of Us Part II and Death Stranding to look forward. And it’s certainly nice to get a look at the faces who have helped to put these games together.