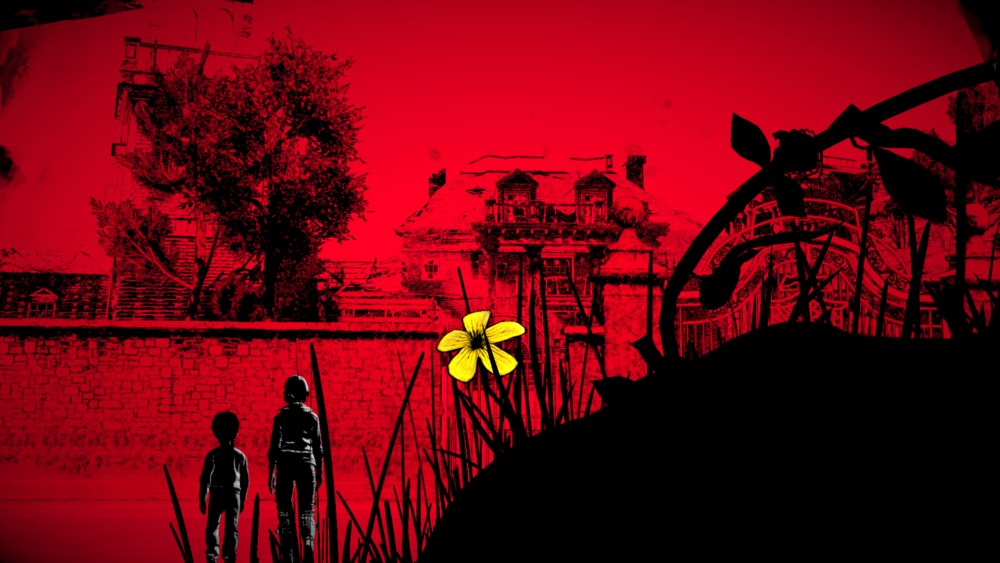 With the release of The Walking Dead: The Final Season’s fourth episode this week, Clementine’s story comes to a close after four long seasons.

We’ve seen the curly-haired protagonist evolve from a naive and frightened kid hiding out in her treehouse to a fearless survivor who not only looks out for herself but others. As such, it was an emotional farewell to Clem, albeit one somewhat hindered by a sequence of cliched events.

Spoiler Warning: In case you hadn’t guessed, I’m going to be diving into deep spoiler territory pertaining to The Walking Dead: The Final Season’s fourth episode, in particular, its ending. If you’d rather enjoy the episode spoiler-free, we encourage you to turn back now, play it, and return to join in the discussion when you’re done.

For anyone who’s played The Final Season, it’s no secret that Telltale and Skybound have pushed the notion that Clem and AJ’s relationship is in ways identical to that which Lee and Clem shared before his tragic fate.

Aside from the obvious similarity of young child in a zombie apocalypse with an older non-relative guardian, there are a number of smaller, easily missed links that show Clem is emulating Lee’s role as a guardian.

It actually all starts back in the first episode of The Final Season when you begin reciting the different rules of survival with AJ. On the surface, it just seems like a smart move to tell a seven-year-old what is, and isn’t wise to do in a world where zombies roam freely.

However, the fact that AJ very clearly takes the most important rule (which is whatever you choose) to heart is similar to how Clem responded to Lee. She always remembered to keep her hair short and how to shoot after Lee showed her when she was a kid.

Undeniably, Clem has her failings when it comes to AJ. When we told him our rule of ‘always aim for the head,’ we didn’t intend for it to be misconstrued as “blast the leader of the group we’re currently residing with in the face.”

Of course, it doesn’t matter which rule you opt to tell AJ as the most important, he’s still an uncomfortably cold-blooded killer at the age of seven, but the impact of seeing your choice blow up in your face in such a drastic way almost makes you evaluate Clem’s ‘performance’ as a guardian against that of Lee.

It’s something that even Clementine herself eludes to in her dream sequence during episode three, where she has a chance to confide in Lee one more time (kudos Telltale/ Skybound for this ‘in the feels’ scene). “I’m worried, Lee. I’ve got a lot of people depending on me, and I don’t know if what I’m doing is right.”

In response to this, Lee tells her he was the exact same, “making it up” as he went along. The two of them didn’t choose to become guardians to random young kids out of the blue, but they’re good people, and the choices they made were always intended to be for the best.

With such clear similarities to be drawn between Clem’s relationship with AJ as his guardian and her relationship with Lee as her guardian in earlier series of The Walking Dead, it makes sense that the two would see a similar demise. And for a moment, I thought it was going to go that way.

After escaping the raiders and getting bitten in the leg, Clem — with the help of AJ — manages to find shelter in James’ barn where he kept all those walkers. Then, the inevitable comes.

Clem, through tear-filled eyes, tells AJ he must carry on. She recites the three rules, tells him how strong he is and how much she loves him and tells him to put her out of her pain. With no ammo left in the handgun in AJ’s hand (I opted to give him it earlier in the episode), AJ grabs the axe, swinging down towards Clem. The camera fades, the scene transitions.

At that moment, all seems said and done. AJ, now fishing in the river just as he had done earlier in the season, stabs fish and either spots Clem’s hat gliding down river. Alternatively, Rosie alerts him of someone nearby that turns out to be Tenn. He (or they) return to Ericson, and it’s at that moment, every fan let out a sigh of relief.

“What you doin’ there, goofball?” asks an all-too familiar voice from behind AJ.

Turns out, just like Lee, Clem lost a limb, has it amputated, and now uses crutches to get around. Where Lee failed to survive, Clem succeeded. It’s kind of cliche to reuse the exact same method of coming to an untimely end as they did all those seasons ago, but honestly, in the heat of the moment, I fell for it hook, line, and sinker.

It felt like the right way for things to be rounded out. Clem and AJ had been on such an adventure together, she’d imparted so much wisdom and survival instincts into him, just as Lee had done to her, that the circle of life almost seemed complete. AJ, at the ripe old age of seven, was competent with a firearm, could make tough decisions, and had a group of friends and survivors to rally around him. Her job was complete.

That’s not the ending that I wanted for Clem, and I doubt that’s the ending any fan really wanted either. After four seasons, 19 episodes, and countless hours watching Clementine grow up in Telltale’s The Walking Dead, nobody wants to see her meet an untimely end from a measly bite on the leg.

I’m sure everyone wanted some sort of happy ending for Clem and AJ. The cliche ending, if you will.

After nearly seven years, that’s what Telltale and Skybound delivered. It’s somewhat cliche, but isn’t that what Telltale’s The Walking Dead series was always all about? Leaving you with some cliffhanger moment at the end of an episode in a classic soap TV style, or having characters whose dreams never quite align with their reality.

It encompasses everything I’ve learned about the series, its gameplay, and narrative over four seasons, and I wouldn’t have Clementine’s story end any other way.