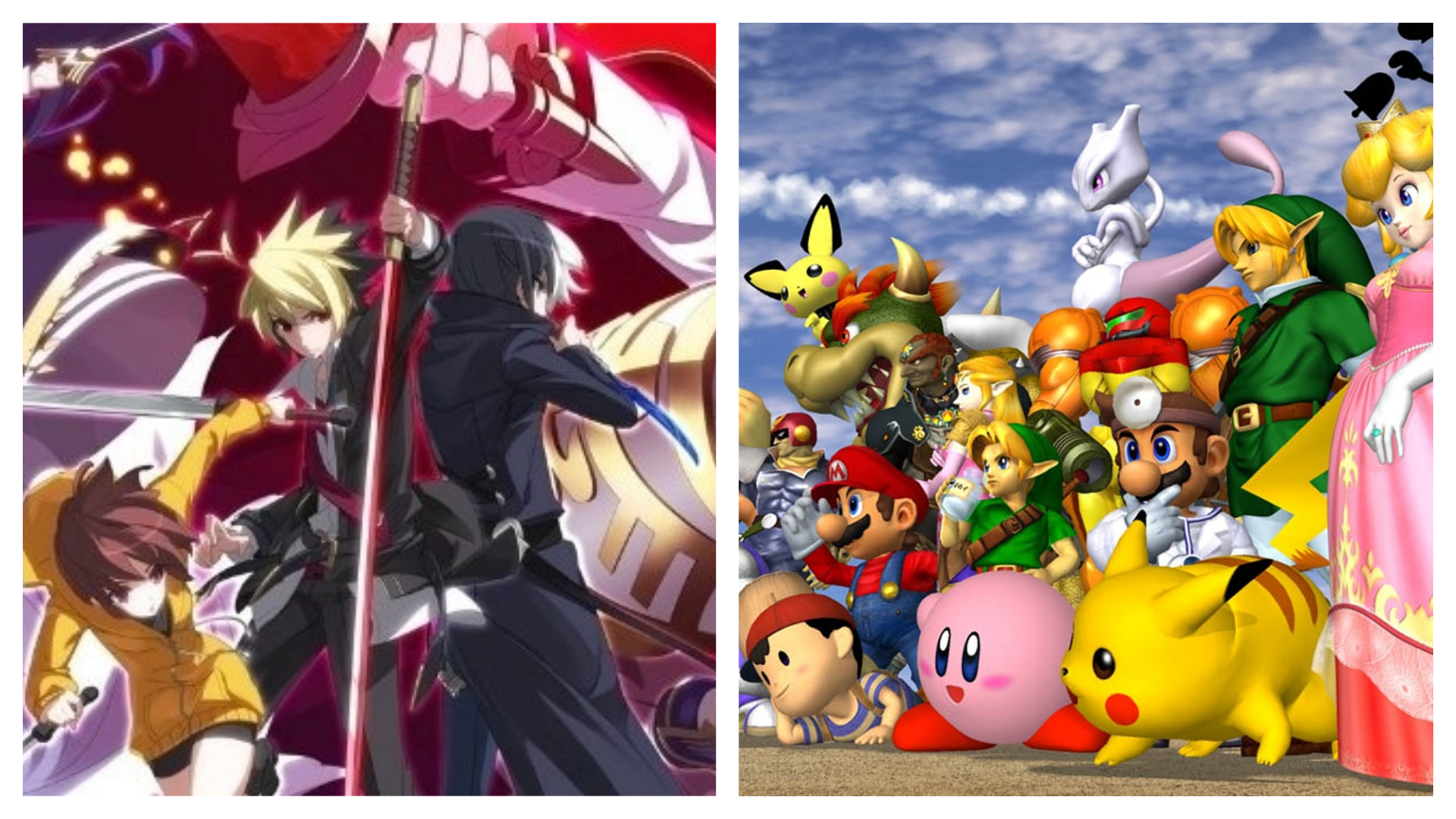 During the EVO 2019 main stage line-up announcement that took place on Feb. 26, the fighting game community was rocked. The announcement stated that Super Smash Bros. Melee, one of the most commercially successful fighting games of all time, was out and Under Night In-Birth Exe:Late[st], AKA UNIST/Under Night, a relatively unknown fighting game produced by Arc System Works and French Bread Studio was in.

The game made it in, according to EVO executive Mr. Wiz, by community effort and dedication. This has brought new life to the game.

Pro-player and commentator Makotoscrub had some very interesting thoughts about Under Night In-Birth’s rise to the main stage. Twinfinite recently spoke with him, and without further ado, let’s dive into what he thought of this very crazy turn of events.

Ian Conrardy, Twinfinite Contributor: How long have you been playing Under Night?

MakotoScrub, UNIST Pro-Player & Commentator: I have been playing Under Night since it came out on console in the Japan PSN store in the summer of 2014.

Ian: Can you describe the community effort to get Under Night on the main stage at EVO?

MakotoScrub: Honestly, the community wasn’t really gunning for Evo, they just wanted people to take notice of their game as a statement that if you’re passionate about what you like you’ll attract others who have the same interest.

Ian: Did you expect the news when it was announced at the main stage or were you surprised?

MakotoScrub: If you look at a tweet a made the afternoon of the announcement, I stated that I would stop retweeting certain content until Evo. I half heartily said that with personal expectations that the game would not be in the main lineup but in AnimeEvo. Shoutouts to Brett and Daryl.

But honestly I am kinda shocked, considering what most people’s prior knowledge of what makes a Evo game a main title: popularity, additional money bonus, direct company support.

Ian: How do you think the game compares to other major ArcSys titles at EVO such as BlazBlue and, in past years, Guilty Gear?

MakotoScrub: While UNIST is a more ground based game where your main method of movement is usually running/dashing, whereas BlazBlue and Guilty Gear have a more traditional sense of air dashing and sometimes faster paced action.

Ian: I know this is a topic of controversy and debate right now, that is why I am asking you, do you believe that Smash Melee was not included in the main stage line up because of Under Night?

MakotoScrub: I can’t say for certain that UNIST kicked Melee out of Evo, but I would be more shocked than the announcement of UNIST getting into Evo if that was the case.

Melee generally has a higher number of entries than most of the main Evo games, so to me at least it doesn’t feel like that’s the main reason but maybe the higher ups were influenced by Evo 2018 UNIST top 4.

Ian: If so, do you think that this is something that should have happened or should Melee have retained its spot?

MakotoScrub: From a business stand point, I would personally keep Melee because the game usually breaks over 1000 competitors and that alone trumps most other games that get in.

But having more unique games that people normally don’t get to see would also mean that Evo is being more diverse in its presentation of the types of games that are run.

Ian: Have you seen growth in the Under Night community since the announcement?

MakotoScrub: Today is March 2, 2019 and the announcement was February 26 2019. Within these five days, I’ve seen more people say that they’re going to buy UNIST and give it an honest shot (people like Punk, Hook Gang GOD, Sajam) and that should speak for itself.

Ian: Do you expect this growth to continue increasing consistently?

MakotoScrub: Even without the Evo announcement, any major I’ve been to within the last year (Ceotaku, Climax of Night, Frosty Faustings, Anime Ascension) there have been more and more new faces who are drawn to the game because of its ever growing presence and the community of people who are willing to work with new players or even help existing veterans.

Ian: I have heard major comparisons drawn between the gameplay of this game and Street Fighter, are those comparisons true?

MakotoScrub: UNIST and Street Fighter are primary ground based games in my opinion. There is also a similar feel in approaching neutral, Street Fighter playing neutral lets you encroach on your opponent and vice versa with the chance to try to either counter poke them with a normal/special move or walk them into the corner.

UNIST neutral is a constant fight for vorpal, winning the GRD war, on the grounds that you might be in the corner blocking your opponents pressure but they are without vorpal and are susceptible to having their pressure chain shifted.

While Street Fighter has [mostly] heavy spacing neutral gameplay, UNIST has the same type of neutral but for different reasons. The biggest being the fight for vorpal, a system mechanic that gives you 10% more damage, gives your character a bonus trait (sorry Mika) and gives you a pause button to see whats happening.

Ian: Will you be competing or commentating for Under Night at EVO?

MakotoScrub: I will be entering the tournament at Evo this year, but my biggest goal is to hopefully commentate a ton of matches (top 8 as well?) with my fellow colleagues: Brett, Drunk Suika, SamiFish, Tari, CookieFGC.

To learn more about UNIST’s rise to the main stage at EVO and Melee’s fall after a solid six years on that stage, you can check out our coverage of the shocking move.