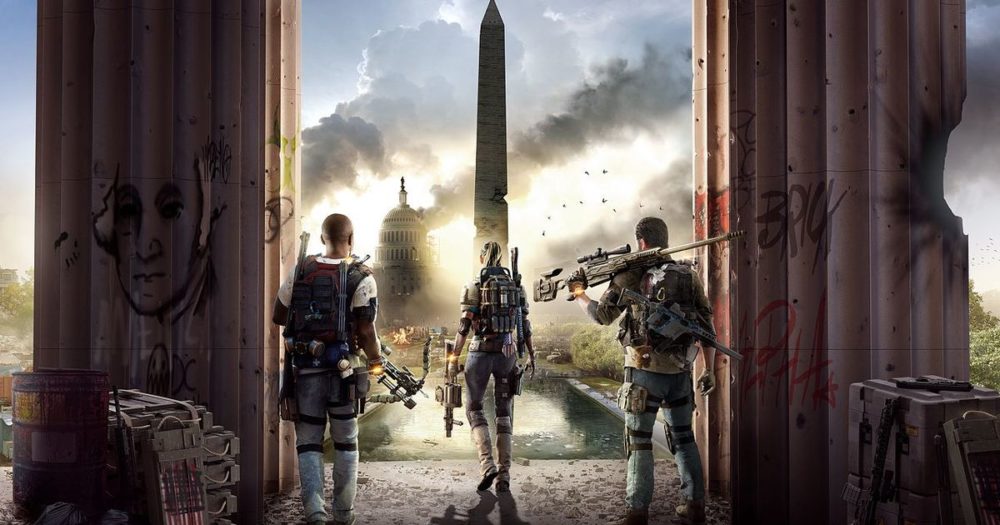 Ubisoft’s new third-person multiplayer shooter, The Division 2, launched worldwide this past Friday and GfK has shared the latest UK video game physical sales ranking for the week ending on March 16, one day after the launch of The Division 2.

The Division 2 has managed to take the number one spot on the sales rankings, taking over last week’s top game, Devil May Cry 5 –which now sits at the number six spot being out for over a week now.

In no surprise at all, Grand Theft Auto V springs up from being tenth place last week to the third spot; Anthem drops off the list from last week’s fourth spot to the eleventh, leaving the top ten after being out for almost an entire month now:

According to Eurogamer, physical launch sales of The Division 2 –in the UK at least– were only 20% of the first Division’s sales that it ended up making back in 2016. Keep in mind that this is only for physical numbers, as UK numbers do not include digital sales.

Also, the big difference here is that the first Division launched on a Tuesday last year, while The Division 2 only had two days to make up for the entire week that the original game had. It still doesn’t make up for the massive drop in sales that Ubisoft’s shooter is seeing.

Once we get official sales numbers straight from Ubisoft themselves, we won’t exactly know how well it’s doing, but to make number one on this list is still quite the feat.

The Division 2 is out now on PS4, Xbox One, and PC. For those seeking additional info about whether the game is good or not, we have a review-in-progress that you should definitely check out. Once our reviewer gets more hands-on time with the game, we will have our full review up for your reading pleasure.

And for the folks who may have already purchased The Division 2, you can check out our expansive wiki guide that is just stocked full of useful tips, tricks, and strategies.

You can also watch the latest Division 2 trailer down below: