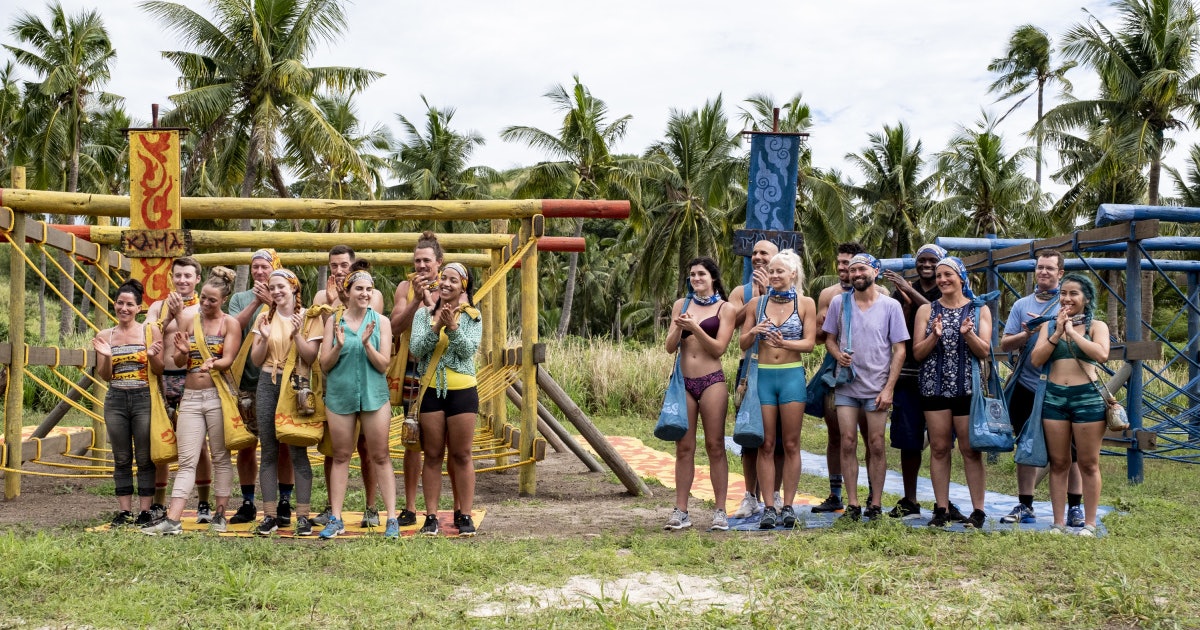 Who Got Voted Off Tonight in Survivor 38: Edge of Extinction (2019) Episode 3

Survivor is back with its 38th season, Edge of Extinction. The twist is that all castaways who get voted off will have the choice of either dropping out of the game like normal, or go to Extinction Island where they might have a chance of getting back into the game. Here’s who got voted off tonight in Survivor 38: Edge of Extinction.

Long story short: Chris Underwood was the castaway who got voted off Survivor tonight.

The Manu tribe has lost all three immunity challenges in the season so far, and while they did manage to win this week’s reward challenge, they couldn’t close the deal when it really mattered.

Wendy Being the Initial Vote in Survivor 38

Back at camp, it seemed that Wendy Diaz would be the easy vote. After all, she had an injured ankle and was the only tribe member who was against killing their reward chickens for food. However, David has been targeting Wentworth for a while now, and he saw this as an opportunity to vote her out instead.

Together with Rick, David pulled Wendy over to their side with a plan to vote out Wentworth. They knew that Chris had thoughts about voting out Wentworth as well, so they went to him so that they would have the numbers.

David and Rick Flipping on Chris

However, Chris decided to go to Wardog with the option of voting out Wentworth, even though he was one of the tribe members who was dead set on voting out Wendy. With this new information in mind, Wardog informed Wentworth that Chris was targeting her, and they decided that Chris couldn’t be trusted, and he had to go.

Not knowing that Rick was also part of the Wentworth plan, Wardog went to him with the new Chris plan. Rick then relayed that information back to David, who was now having second thoughts about the Wentworth plan now that it was out in the open.

David then decided that it would be safer to vote out Chris, just so that no one else in the tribe (aside from his closest allies Rick and Wendy) would know that it was his idea to vote out Wentworth.

At tribal council, Wendy and Chris were blindsided as the only ones who voted for Wentworth, and everyone else had voted for Chris. As a result, Chris became the third person to get voted off Survivor season 38: Edge of Extinction.

That’s all you need to know about who got voted off tonight on Survivor season 38: Edge of Extinction. Be sure to search for Twinfinite for more Survivor-related news.