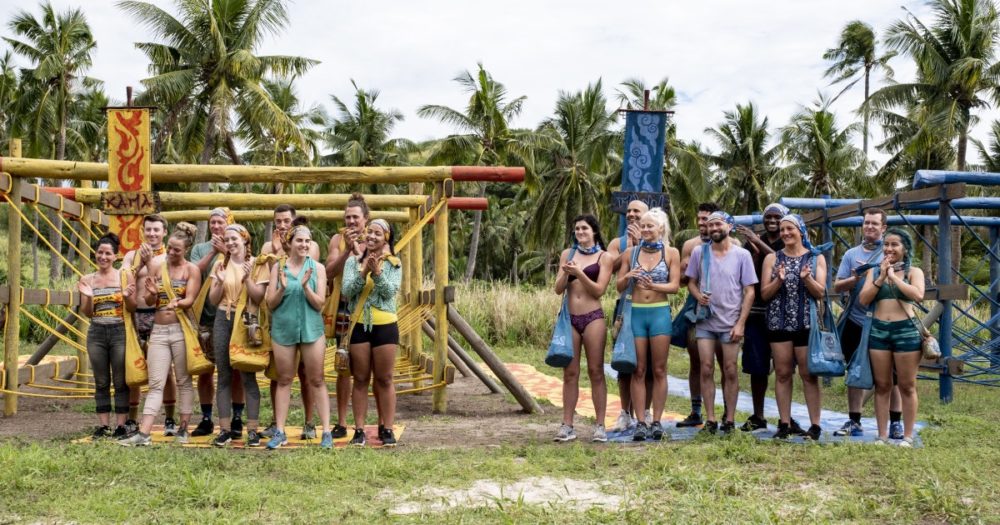 Who Got Voted Off Tonight in Survivor 38: Edge of Extinction (2019) Episode 5

The Survivor gods blessed us with a double feature tonight. Here’s who got voted off tonight in Survivor 38: Edge of Extinction 2019. Warning: big spoilers ahead.

Let’s cut to the chase. Aubry Bracco and Wendy Diaz got voted off Survivor 38: Edge of Extinction tonight.

After Lesu won their first ever immunity challenge of the season, Manu had to go to tribal council. With Wendy being the odd woman out in a tribe full of original Kamas, she could’ve been the easy vote in Survivor 38. However, the Kamas had other plans.

Before tribal council, Victoria had already approached Aubry with an alliance proposal, saying that both of them should team up with Wendy to take out either Gavin or Eric.

From day one of Survivor 38, the Kama tribe had already resolved to take out the returning players, and now they had the chance to do so with Aubry.

Prior to this episode, Aubry had managed to find the hidden immunity idol at the Kama camp. During this episode, Rick had found an advantage that would allow him to give a secret vote to one person going to tribal council, and he opted to give it to Aubry, though she would not know where the advantage came from.

With this in mind, Aubry was actually in a really comfortable position as she had two advantages in her pocket. If she played her cards right, she could send anyone home.

Unfortunately for her, Victoria did an excellent job of convincing that Aubry wasn’t on the outs. During tribal council, Aubry didn’t play either of her advantages, and she was completely blindsided.

Aubry ended up being the fifth person to get voted out of Survivor 38, and yes, she did indeed decide to go to the Edge of Extinction as well, where the rest of the crazy, dysfunctional original Manu members were.

In the end, Kama won the challenge, thanks in no small part to Joe, which meant that Manu and Lesu were going to tribal.

Back at their respective camps, both tribes had resolved to stay strong and agreed to go to rocks if the situation called for it. Over on Manu, Victoria was the only one who wasn’t willing to go to rocks, and decided that she’d be able to find an in anywhere.

Wentworth told Lauren about her idol, and in turn, Lauren also revealed that she’d found an idol of her own before this.

At tribal council, Lesu put their votes on Wendy while Manu voted for Lauren. Before the re-vote, both tribes tried to negotiate with each other to vote for their respective targets so they wouldn’t have to go to rocks, but Lesu wasn’t having any of it.

In the end, during the re-vote, Wendy was voted out, and she, too, decided to go to the Edge of Extinction.

So there you have it. That’s all you need to know about who got voted off tonight in Survivor 38: Edge of Extinction 2019. Be sure to search for Twinfinite for more Survivor-related content.