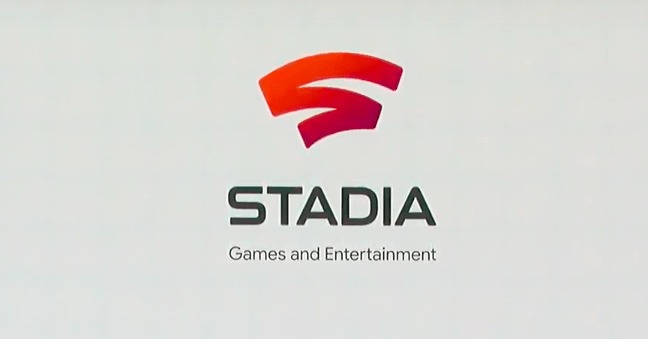 The studio is set to be headed by Jade Raymond, founder of Ubisoft Montreal and a longtime veteran of the video game industry.

Raymond took to the stage at the Keynote to speak on the power of the platform and Stadia Games and Entertainment’s goals as a developer.

“I’m excited to announce that as the head of Stadia Games and Entertainment, I will not only be bringing first party game studios to reimagine the new generation of games,” She said.

“Our team will also be working with external developers to make all of the bleeding edge google technology you’ve seen here today available to partner studios big and small.”

The announcement came as part of Stadia’s larger reveal by Google. Offering a bevy of development, play and streaming options under one platform, Stadia will be available for use by anyone via Chrome Browser.

The platform is touted to also offer no lag regardless of the strength of the PC or choice of device used, and players can dive directly into a game from a stream’s link with no download times and a targeted five second load time.

Stadia players can also supposedly stream their gaming sessions seamlessly, and will be able to upload a saved stream of their play session to YouTube almost instantly should they so choose.

Stadia is set to launch sometime later this year, with a launch window of 2019. There’s plenty more news on Stadia to come too, so stay tuned to Twinfinite.net for all the latest info.