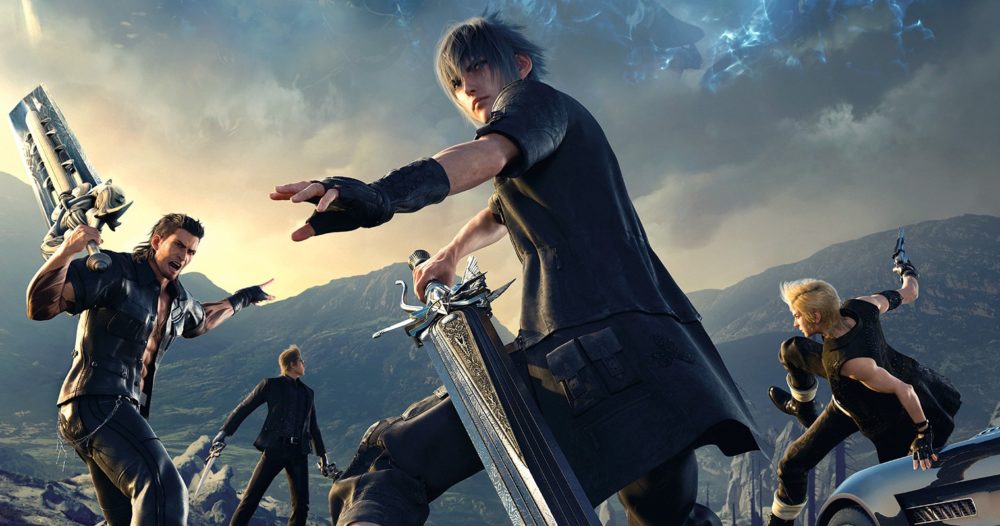 Today during the unveiling of Google’s new gaming platform, Stadia, Square Enix games appeared in a trailer showcasing the support of the console.

The trailer embraced the theme of gathering together, and how gaming needs a new modern platform. A platform that takes advantage of Google’s well developed and widespread datacenters.

The key selling point being instant access to playing games with no installation times across any Google supported screens like browsers, phones, laptops, TVs, and PCs regardless of the hardware.

Square Enix appears to be supporting the new platform. Both Final Fantasy XV, and Crystal Dynamic’s Tomb Raider appeared during the presentation. Specifically, Tomb Raider was used to show off the new Google Assistant integration which allows players to bring up video guides from YouTube instantly while playing without needing to use a second screen.

It’s unclear what future games will appear on the Stadia platform, but it’s not too surprising that they would start by making their more recent and popular games available from the start.

We’ll confirm more details about Square Enix’s support of Stadia as it appears. Stadia will be releasing at some point in 2019.