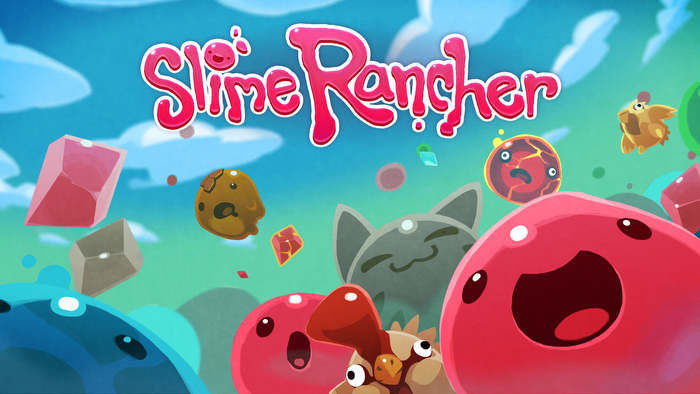 How to Get the Fire Ornament in Slime Rancher

One of 20 ornament types added through the Party Gordo update, the Fire Ornament is obtained much the same way one would obtain any other ornament; that being through RNG based on the week players are playing.

As such, whether players get one or not is left almost completely up to chance. They could get lucky and get a whole slew of them; or, they can find themselves flush with whichever other type of ornament id up for grabs.

All the same, the chances of players getting any Fire Ornaments at all becomes zero if they can’t find the slime that potentially drops them in the first place.

Players need to find a Party Gordo in their game world and feed it 10 units of food. After they do, the Gordo will burst, spawning a rare ornament, four pink slimes with party hats and sunglasses, and eight Party Crates that each contain another ornament.

The location for each week’s Party Gordo is typically posted to the game’s Fandom wiki shortly after spawning, so head over to the site to find out where you can find them for yourself.

The Fire Ornament is typically found in the Party Crates, though again, whether it appears is based on RNG and the week players are logged on.

Luckily, the type of ornaments up for grabs are likewise posted on the wiki, with two different ornaments available each week. As such, keep an eye out to see when Fire Ornaments are up for grabs and be sure to try your luck at getting one when possible.

Hopefully this helped you figure out how to get a Fire Ornament in Slime Rancher. For more on the game, check out our guide on how to get Newbucks fast.