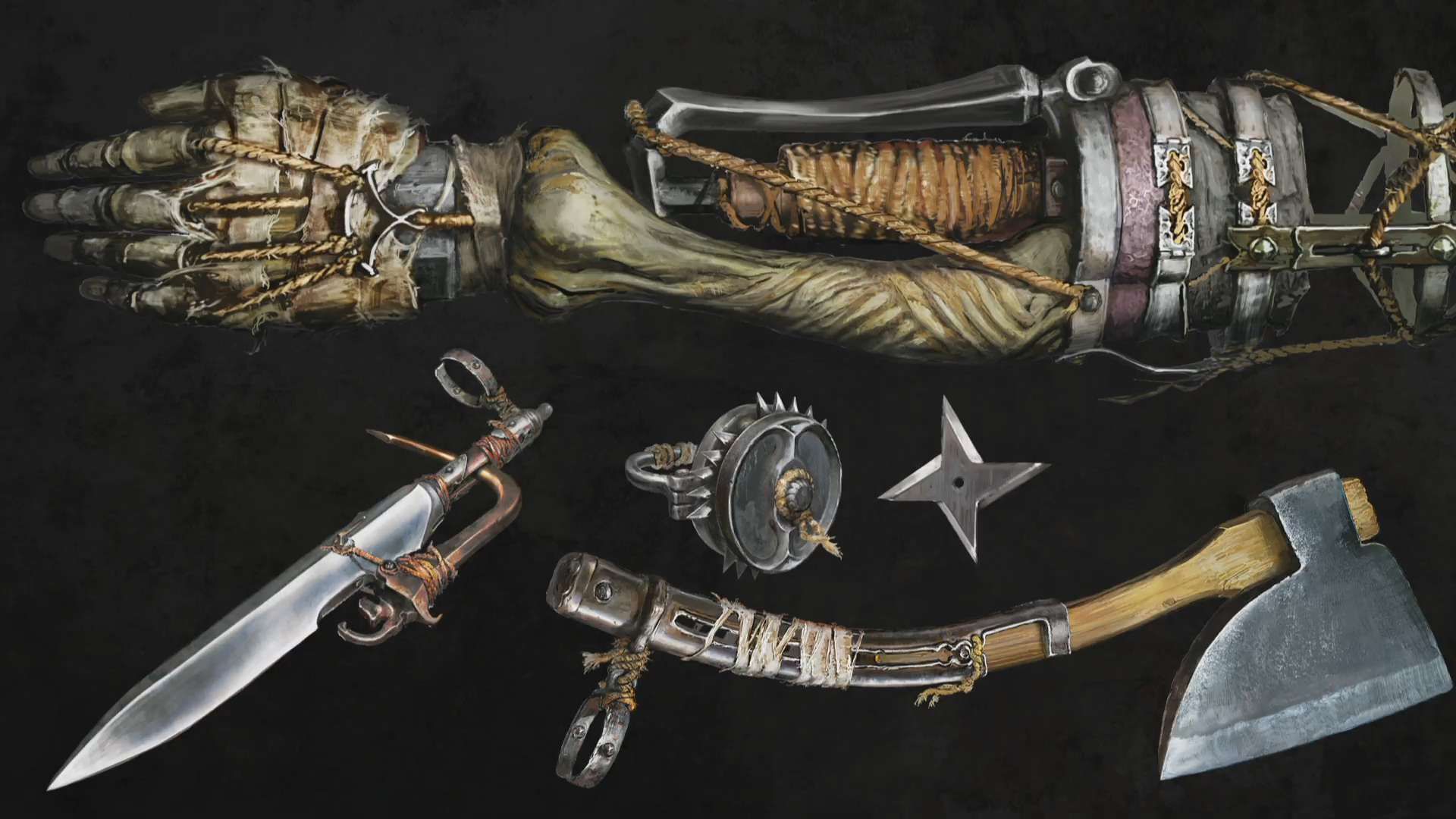 How to Get to Fountainhead Palace in Sekiro

While FromSoftware’s Sekiro: Shadows Die Twice is full of tricky bosses to take on, navigating the world and the story is often equally as tough. Here’s everything you need to know about how to get to Fountainhead Palace in Sekiro.

Do note that there will be spoilers for some of Sekiro’s ending to follow.

Fountainhead Palace is an area of the game that you reach by choosing a certain option in the story.

Once you have obtained all the items for Kuro and have returned to her room in the Upper Tower rooftop after defeating the Corrupted Monk in Ashina Depths and the Guardian Ape in Sunken Valley, you’ll speak to the Great Shinobi Owl.

Here, you’ll have to make a choice between staying loyal to or betraying Kuro. To get to Fountainhead Palace, you need to choose the former, selecting the “Break the Iron Code, stay loyal to Kuro” dialogue option. If you choose the other option, you will not be able to reach that area in Sekiro. You can see more on the choice itself here.

Getting to Fountainhead Palace

Following the Sekiro ending decision, you will have to fight the Great Shinobi Owl. You will then need to head to Mibu Village and enter the Palenquin where the idol is marked as the Wedding Cave Door. A rope like monster will the transport you to the new area.

Once you’re in, head towards the bridge, where you’ll come face to face with the real Corrupted Monk. It’s a tough fight, with it having three health bars this time, but beating it gives you 8000 XP, one Dragon’s Tally Board, and one Memory: True Monk.

You will also unlock the Vermilion Bridge Idol after defeating it, at which point you’ll be able to progress further into Fountainhead Palace.

That’s everything you need to know about how to get to Fountainhead Palace in Sekiro. For more tips and tricks on the game, be sure to check out our Sekiro wiki guide.