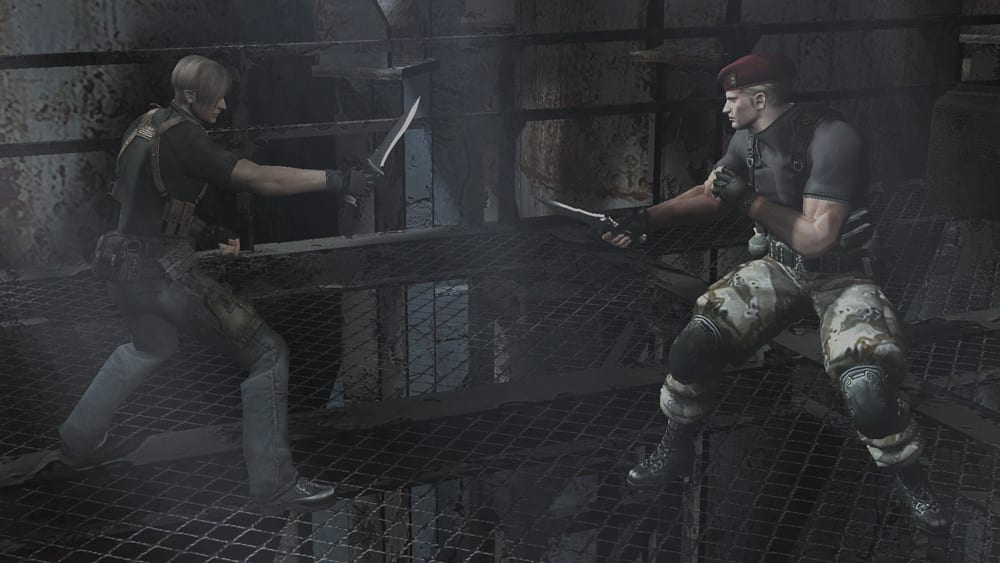 Resident Evil 4, RE:make, and Resident Evil 0 are all currently available for pre-order on the Nintendo Switch eShop. The only catch is that each one will cost $29.99.

This is a considerable price increase when compared to the Xbox One and PS4 releases of the same titles. On these platforms, Resident Evil 4 retailed for $19.99, while RE:make and Resident Evil 0 were bundled together for $29.99.

Why the games will cost so much more for the Nintendo Switch is still uncertain. The most reasonable answer is that Switch game cards are quite expensive to produce, however, Resident Evil 0 will be the only game of the three receiving a physical release according to Nintendo’s website.

A glance at GameStop’s online shop revealed there will be a bundle sold in stores that will include both Resident Evil 0 and RE:make. Much like the Bayonetta collection on Switch, only one game will be on the physical cartridge while the other must be redeemed with a download code. The kicker is that the package will set you back $59.99, which is twice the price that the bundle sold for on other platforms.

It certainly seems a little steep for ports of games that are already fairly old. Especially without a proper physical release to warrant the price spike.

All three games will release on the Nintendo Switch on May 20, 2019. This marks the second wave of titles from the survival horror series to hit Nintendo’s portable system. The first was the Resident Evil Revelations bundle that included both the first and second game for $29.99.

It will be interesting to see how these releases do on the Switch and if Capcom will have plans to bring more survival horror games to the platform.

You can preorder Resident Evil 4, 0, and RE:make now on the Nintendo Switch eShop or play them now on PC, Xbox One, and PS4.