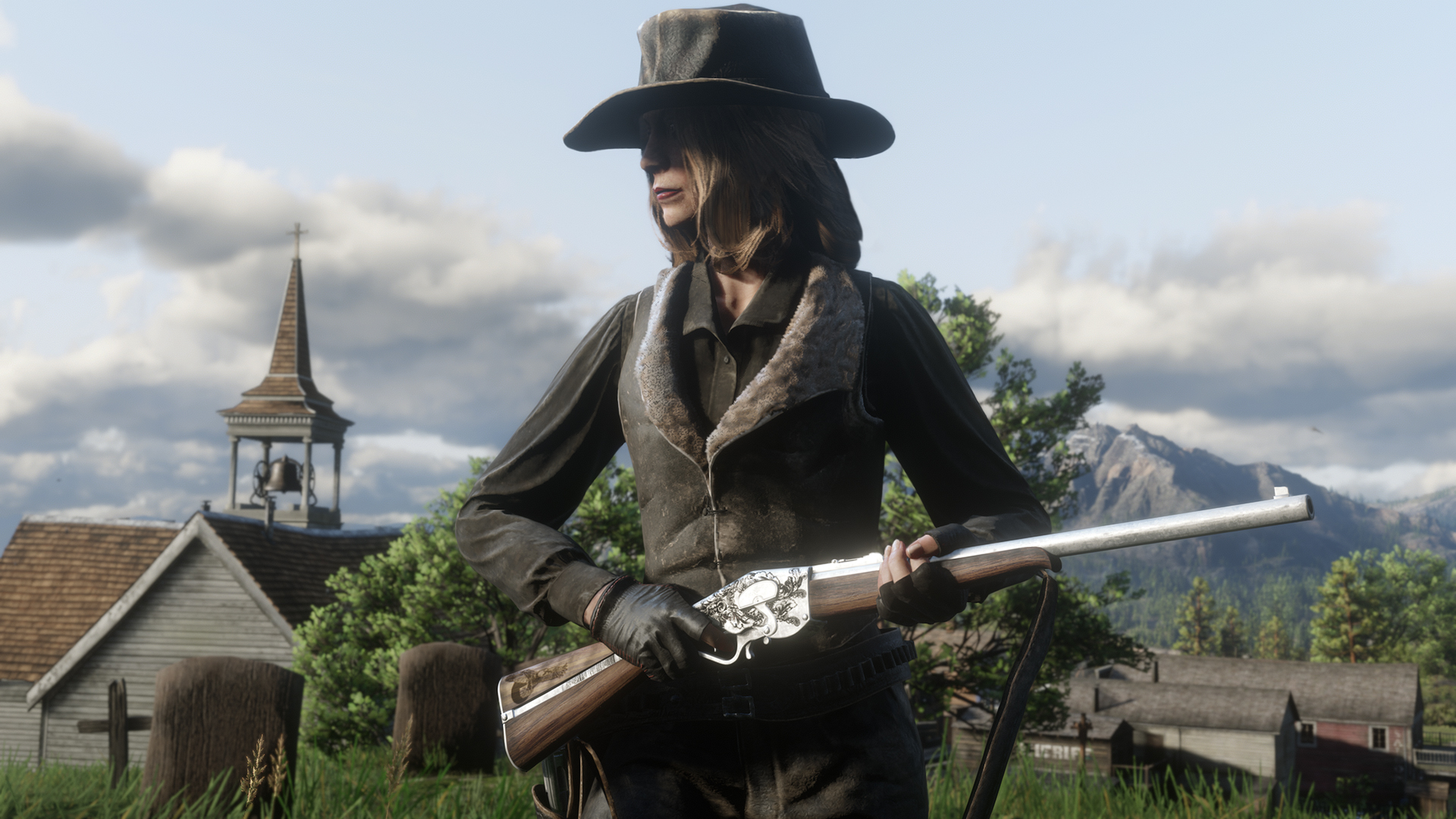 The Red Dead Online beta has added a familiar weapon to the multiplayer mode, a new event previously announced, and a “special care package” for all players.

The latest weapon added to the multiplayer component of Red Dead Redemption 2 is the Evans Repeater. The long-range rifle has a high bullet capacity and rate of fire that is best used at medium to long distances.

The Fool’s Gold free roam event is also live now. Players must fight over a suit of golden armor, which scores points when defeating other players while wearing it. Players also score points for taking out the golden armor wearer, which then resets for another player to pick it up.

The studio is giving out a “special care package” for all players as thanks for their support throughout the beta. The package can be picked up at any Post Office or a player’s camp lockbox and contains the following:

Red Dead Online players can also receive a Special Spinner fish lure that cannot be lost if the line is cut by completing five Daily Challenges from now until Monday, March 11.

Rockstar has been steadily updating Red Dead Online with new content and fixes since its launch last November. The title update released last week added several new features and enhancements to some of its systems.