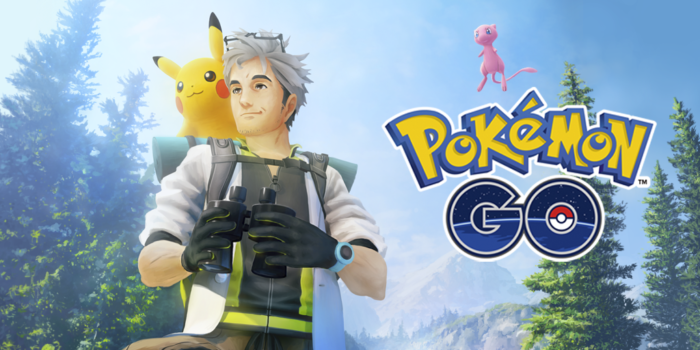 What the Best Mamoswine Moveset Is in Pokemon GO

Since Sinnoh Stones were added to the game, some new powerful Pokemon have surfaced. Mamoswine is one of those, even though the Pokemon it evolves from are far from decent Raid options. Here’s everything you need to know about what the best moveset Mamoswine moveset is in Pokemon GO.

How to Get Mamoswine

Mamoswine is the second stage evolution of Swinbub and is Pilloswine’s evolution. However, getting one in Pokemon GO is not simply a case of getting enough Swinub candy and hitting evolve.

It wasn’t in the game when they were first introduced, but you need a Sinnoh Stone to evolve Pilloswine into Mamoswine.

You can get Sinnoh Stones by completing a week’s worth of Research Tasks to open a Breakthrough Box. Once you have one, as well as 100 Swinub candy, you can evolve into Mamoswine.

Its stats in Pokemon GO are:

What Its Best Moveset Is in Pokemon GO

Mamoswine is a great choice because of its decent attack stats and the fact that its ice typing makes it a great option against many Raid Bosses, especially Dragon types.

Its best moveset in Pokemon GO is when its fast move is Powder Snow and its charge move is Avalanche. This is particularly true if you’re using Mamoswine as an attacking Pokemon in the game.

Another good option is having Mud Slap as the fast move and Bulldoze as the charged move because it makes it one of the best Ground Type attackers in the game. Mud Slap is also a good move is you’re playing more defensively.

That’s everything you need to know about what the best moveset Mamoswine moveset is in Pokemon GO. For more tips and tricks on the game, be sure to search for Twinfinite.