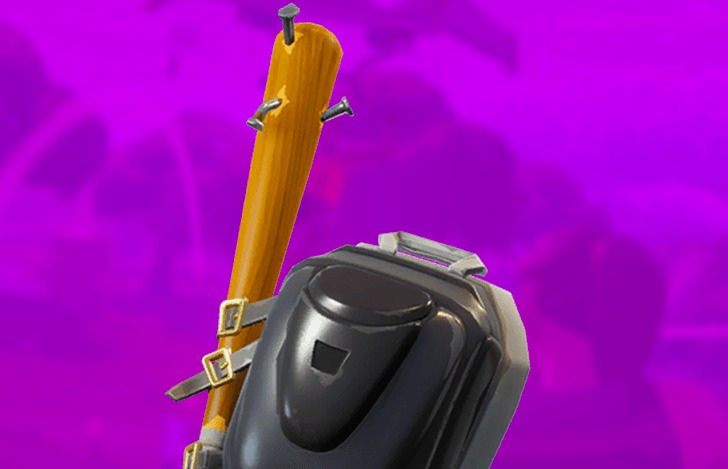 Fortnite is still incredibly popular of course, but throughout 2018 Fortnite fever was in full swing. Not everyone is a fan of it though, and you can count Philadelphia Phillies first baseman Carlos Santana as part of that group. He took a full swing alright… at a TV where other players were playing Fortnite following a losing streak.

In an interview with ESPN, Carlos Santana reminisced about a point in the a season last year where the Phillies, who were in post-season contention for most of the year crumbled, and how he felt Fortnite had a negative effect on some of the players on the team.

During the final few games of the season, players that Santana wouldn’t call out by name were squeezing in games of Fortnite while actual games of baseball versus the Atlanta Braves were being played. Santana an older/veteran player frustrated that enough attention wasn’t being paid on the game, took matters into his own hands.

He grabbed a bat, went down into the clubhouse and destroyed the TV so there wouldn’t be anymore Fortnite.

Santana said this to ESPN: “We come and lose too many games, and I feel like they weren’t worried about it. Weren’t respecting their teammates or coaches or the staff or the [front] office. It’s not my personality. But I’m angry because I want to make it good.”

Lots of wild stuff goes down in MLB clubhouses. Lot’s of wild stuff… I’d have to guess these are players riding the bench that are bored with nothing to do. That or these are position players that are terrible and aren’t going to last longer than a MLB half-inning anyway.

Still, I can’t blame Santana for getting frustrated for players playing Fortnite during work. At least play MLB The Show or something if you’re going to do it. Their new teammate is the cover star now after all.