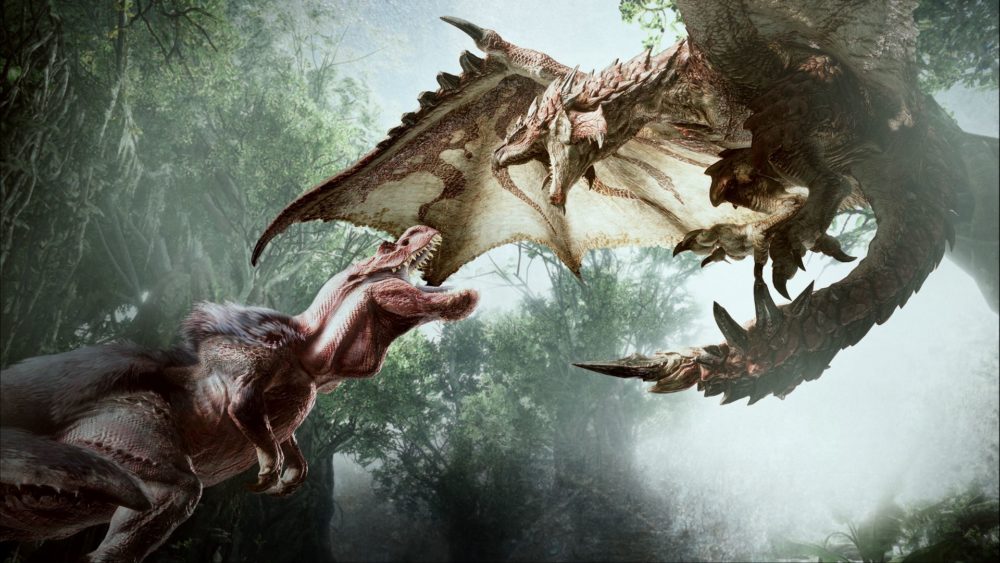 Speaking with PC Games Insider, Capcom’s EMEA and UK marketing director Antoine Molant, confirmed with the site that PC is the second biggest platform for Monster Hunter: World amongst all platforms, marking PC as an “incredibly important market.”

It’s no surprise that PC is the second highest as Xbox One sales in Japan are almost non-existent compared to the unit sales of the Switch and PS4.

After a delay due to optimization and fine-tuning, Capcom released Monster Hunter: World on PC via Steam in August of 2018, about 7 months after the initial launch. Molant states in the interview that this delay turned out to be a great thing for the success of the action-RPG:

“While we always try to treat our various audiences the same way, the Monster Hunter World console versions were the lead platforms, and PC had to be released at a later date.

This actually helped as the PC version has had its own window for promotion, PR, marketing. Some countries like Germany or Russia also performed extremely well on the PC front. All of this really increased our success in Europe.”

The marketing director also teases that more Monster Hunter news is coming in the future, which is obvious as this new entry in the franchise has gone on to become Capcom’s best-selling game ever, with about 12 million copies shipped as of February 2019.

Capcom is also currently developing a huge expansion for Monster Hunter: World called Iceborne which is planned to release sometime later this year that will include new monsters, areas, and story content.

For more on everything Monster Hunter, make sure to read up on our review for Monster Hunter: World, as well as our expansive wiki guide on the action-RPG right here.