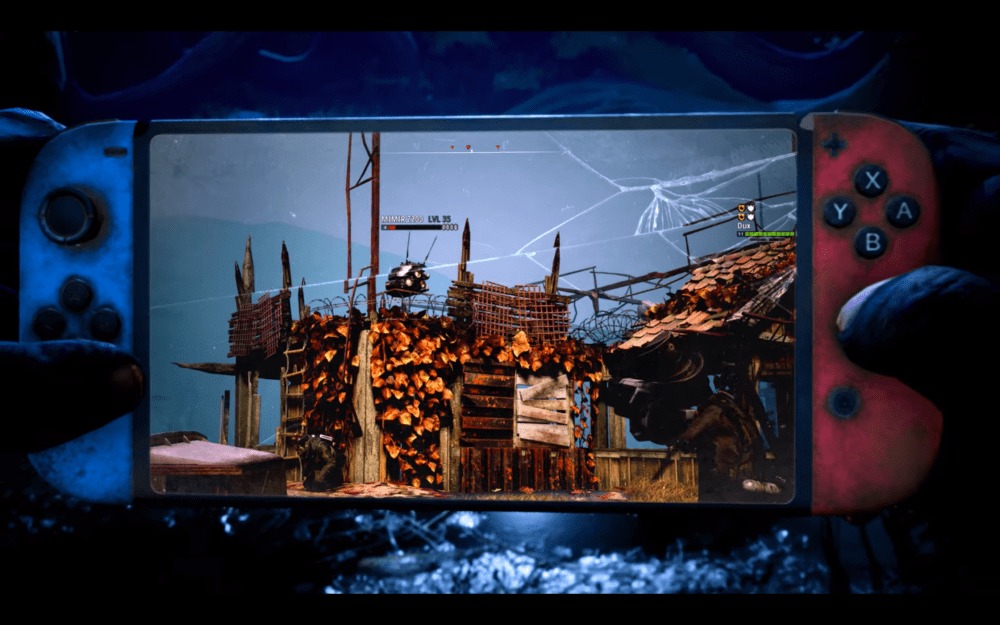 Today following a jam-packed “Nindies” showcase, it was revealed that the popular strategy game, Mutant Year Zero: Road to Eden, would be joining other recently revealed ports such as Cuphead and Castle Crashers Remastered to the portable console.

Mutant Year Zero: Road to Eden is new video game series based on an established franchise of table top games by Modiphius.

Releasing late last year, the game features X-COM like gameplay and is set in a world following a nuclear disaster. This nuclear war leaves humans almost entirely extinct or mutated, and other animals are now more intelligent.

Fighting for survival, the heroes eventually get dragged into combat that will result in revealing just how shady and screwed up this apocalyptic world is.

Everything is better with a portable options, but strategy games in particular are just a little bit more convenient as they are perfect time killers on long plane, train or car rides.

Mutant Year Zero is definitely on the mature end of the scale of strategy games though like the recently released and excellent Valkyria Chronicles 4, so don’t go buying this for your niece or nephew that really likes Mario & Rabbids: Kingdom Battle, OK?

Mutant Year Zero: Road to Eden will be out just in time to kick off the summer for the Switch on June 25.