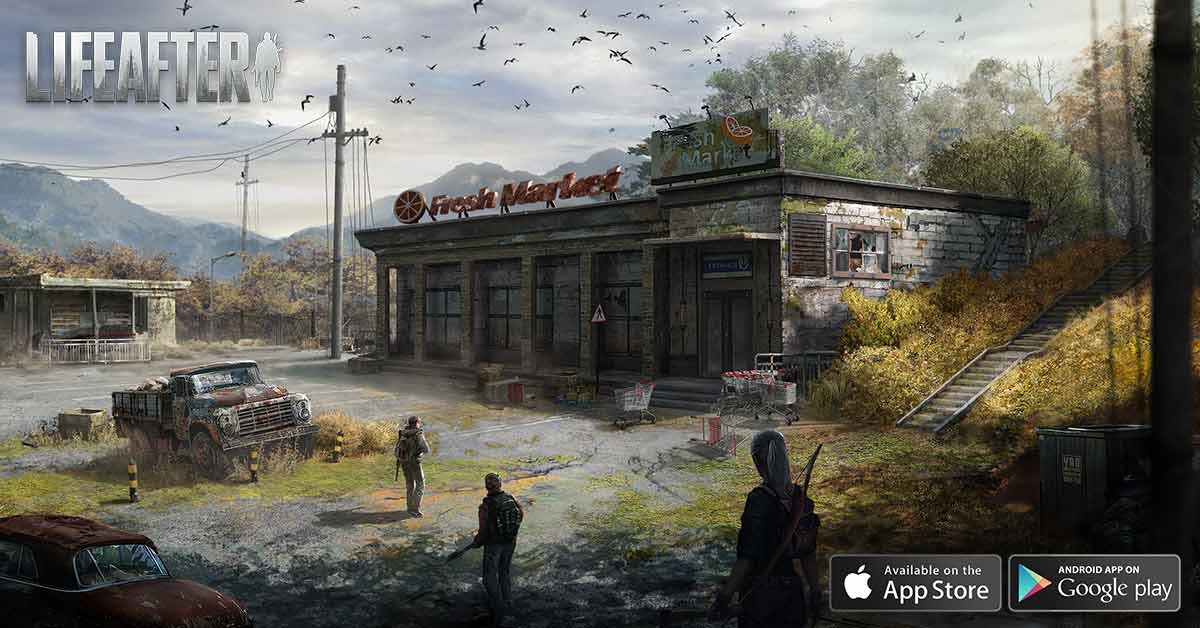 How to Change Servers in Life After

Life After is a free-to-play survival horror game developed for mobile devices by NetEase. Here’s how to change the server in Life After.

Life After hasn’t really taken off in the West yet, but in the East, where it originated courtesy of NetEase, it’s becoming more and more popular every day. For that reason, you might be wishing to jump into some of the game’s more active servers.

Those active servers are all located in the eastern regions of the world, specifically in Asia and while you won’t default to those servers (unless you’re already in that area of the world), there is a way to make that change.

You need to change servers. Even if you’re not interested in playing Life After on eastern servers, changing from one server to any other server follows the same formula.

Now, this language will determine your server. For example: if you are playing in English, your server will likely be North American.

After doing that, launch Life After once more. It will take a longer than usual to load up the game after switching the languages.

If you choose “Recommended,” you’ll likely be put into the server you’ve been playing on all this time. If you go to the other option, you’ll see a selection of different servers that match the language you chose earlier.

Select one of those servers and you’re all set — you’ve officially changed the server in Life After.

If you wish to change the server again, change your phone’s language once more and repeat the process.

Hopefully, that clears up how to change servers in Life After.

For more information about Life After, be sure to check out Twinfinite where we have news, guides and more about the game. We also have news, reviews, previews, op-eds, features and guides for all of your other favorite games too.