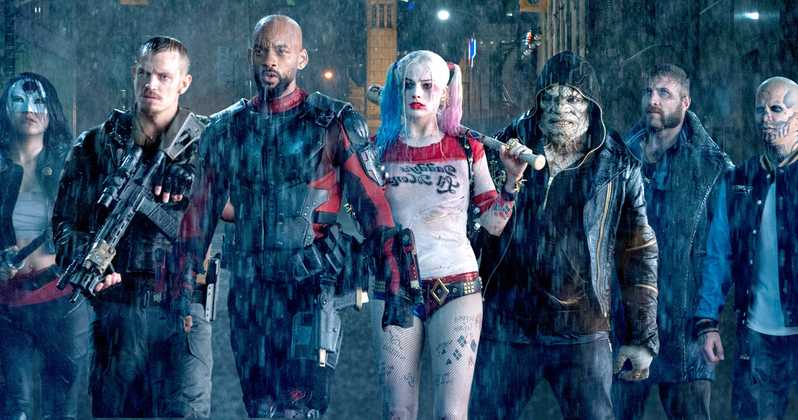 Aquaman and Shazam! producer, Peter Safran, tells JoBlo that James Gunn’s Suicide Squad will not be a sequel to the original film but will be a “total reboot,” with a cast of new and familiar characters.

Gunn will be taking over as the new director of the film, taking the place of David Ayer. The upcoming follow-up will not be a direct sequel but will instead be a “total reboot” taking place in the DC Universe, according to Safran:

“First of all, we don’t call it Suicide Squad 2 ‘cause it’s a total reboot, so it’s The Suicide Squad and I think people should be extremely excited about it. It’s everything you would hope from a James Gunn script and I think that says a lot and that promises a lot and I know that we will deliver a lot.”

JoBlo also asked Safran if Gunn getting hired to finish up Guardians of the Galaxy 3 messed up the plans for the Suicide Squad at all; he responded with this:

“No, it was all handled incredibly elegantly and everybody knows on both sides that Suicide Squad is the priority today and he’ll finish that movie and then everybody knows that his next film will be Guardians. It’s the best of all possible both worlds, I think, for fans and for James Gunn himself.”

If you guys were not aware, James Gunn was fired last year by Disney as director of the upcoming Marvel/Disney film, Guardians of the Galaxy 3. Some old Tweets from Gunn himself were dug up and were found to contain quite offensive material, leading Disney to remove him as the role of director.

Fans were excited to hear the news that Gunn would continue the series and be reinstated as the director after having multiple meetings with Walt Disney Studios chairman, Alan Horn.

James Gunn’s Suicide Squad is set to premiere sometime in 2021, with Guardians of the Galaxy 3 having no release window.