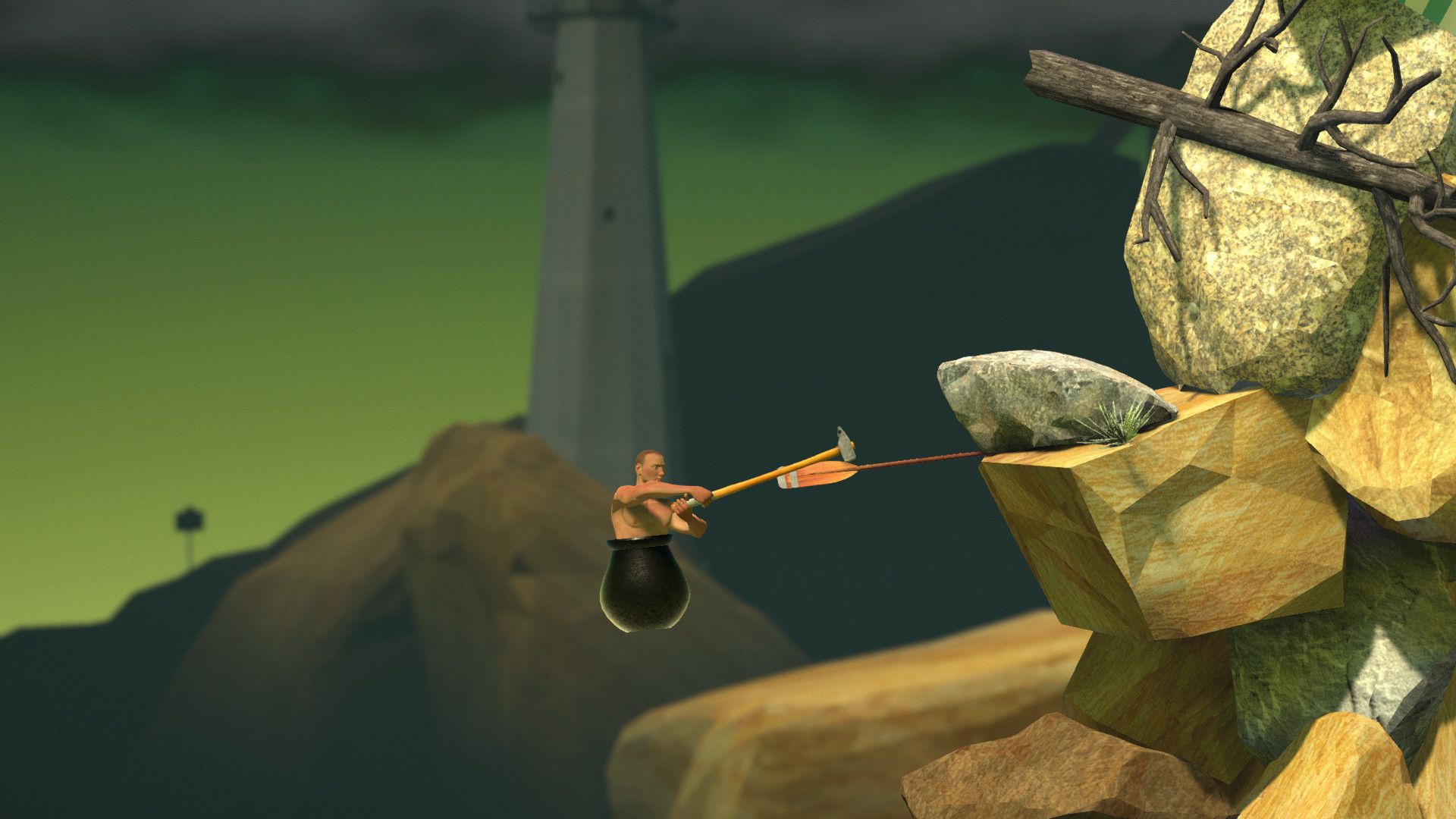 The Humble Indie Bundle is now at its 20th bundle of games made by smaller developers which buyers can pay what they want for it with proceeds going to the developers and charity.

The first tier of the Humble Indie Bundle 20 includes first-person horror adventure game Among the Sleep – Enhanced Edition, turn-based RPG Tangledeep, and third-person exploration game The First Tree. Anyone can pay what they want for DRM-free copies of this tier, but paying over $1 will add Steam keys for all games.

Paying above the average price adds punishing climbing game Getting Over It with Bennett Foddy, real-time strategy game Tooth and Tail, and visual novel Dream Daddy: A Dad Dating Simulator. The current average price is around $3.70 at the time of this writing.

The last tier at $10 includes a copy of Overgrowth, an action game about a human-sized rabbit fighting other human-sized rabbits. The Humble Indie Bundle 20 also contains four soundtracks and a 10% off coupon for one month of the subscription-based Humble Monthly.

Humble has been producing these bundles of games since May 2010. The first bundle offered by the company was an indie bundle that included Aquaria, Gish, Lugaru HD, Penumbra: Overture, Samorost 2, and World of Goo.