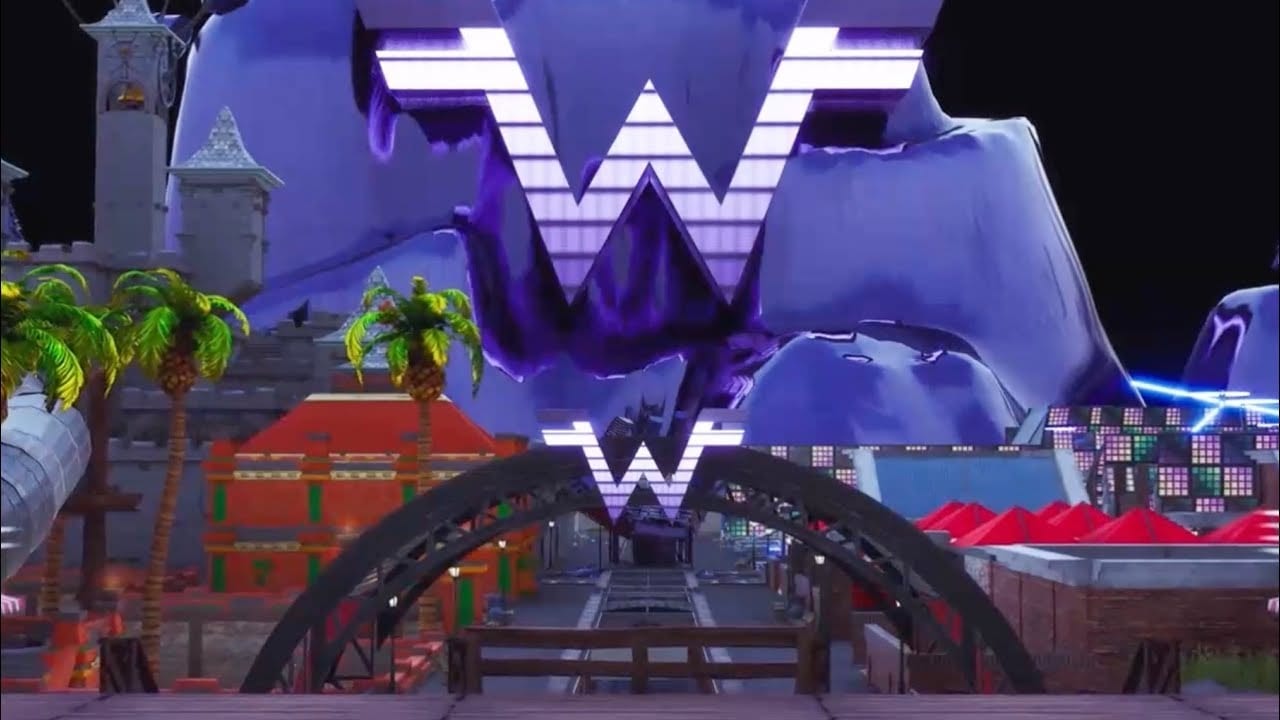 Rock band Weezer is collaborating with Epic Games to promote the release of their latest album with a Fortnite custom map that can play songs from the album in-game.

The custom map is called “Weezer World” and can be accessed through Fortnite’s Creative mode, where players can create and share their own custom levels using in-game tools and objects in a private server. Weezer World appeared alongside the launch of the game’s Season 8 late last week.

Check out some of the map in the video below, which contains an amusement park-like theme with games, a skate park, and Weezer’s logo plastered at the entrance and on the side of a mountain. There is also a jukebox that can play four songs off the band’s newest album, Black Album, which released on Friday, March 1.

Fortnite is no stranger when it comes with cross-promotion after it hosted two concerts by EDM artist Marshmello inside Fortnite: Battle Royale last month. Epic Games created its own multiplayer mode for both 10-minute sets by dropping all players onto the giant set at Pleasant Park and disabling weapons until the concerts were done.

Fortnite: Battle Royale and its Creative mode are free-to-play on PC, PlayStation 4, Xbox One, and Nintendo Switch.