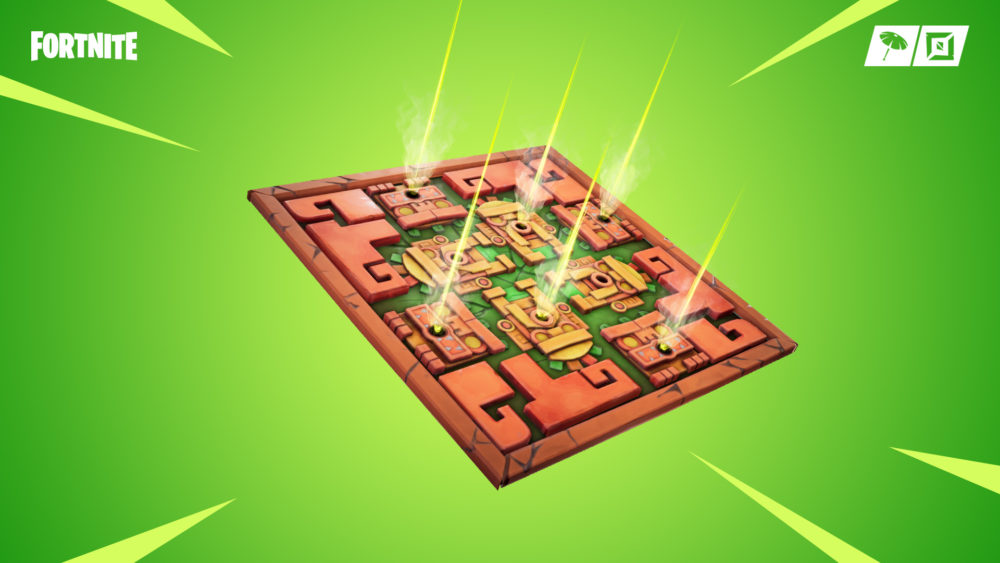 Everything You Need to Know About Fortnite Poison Dart Traps

With the release of Fortnite’s v8.20 patch, players will now be able to find Poison Dart Traps that can be used to deal damage to their unknowing enemies. As this has a few slight differences in the way it works in comparison to other trap slot items currently in the game, we thought we’d break down everything you need to know about Fortnite’s Poison Dart Traps.

Poison Dart Traps are an uncommon rarity trap slot item. However, it’s worth noting that they can only currently be found as floor loot, or from the loot of an eliminate player of course. As such, if you’re absolutely desperate to find one of these Poison Dart Traps in Fortnite, we’d recommend heading to a named location where there’s often plenty of floor loot spots in a relatively small area.

It’s also worth pointing out that, from our experience since the v8.20 update going live that there doesn’t seem to be any more of a chance of finding one of these traps if you’re in the tropical biome in the northeast section of the map. Just in case you thought the shared theme of both this area and the item may affect where it could be found.

As is easy to guess from their name, Poison Dart Traps fire… poison darts… that poison you. In all seriousness, these traps fire poison-tipped projectiles at anyone who steps within three horizontal grid cells away, or four vertical grid cells. In other words, that’s three structure pieces across from a wall, or four wall structures down from a trap on the ceiling.

Due to their ability to deal damage from range, you don’t have to be quite as obvious with your placement of Poison Dart traps in comparison to the standard spike trap. That means you can place them further around corners to catch opponents off-guard. Or, place a spike on the ceiling and a Poison Dart trap on the wall around a corner so you effectively deal 230 damage over seven seconds.

Another way to catch other players off-guard with Poison Dart Traps is to use them during a build battle, or just on a structure two other people are fighting on. Place them on a floor panel and if anyone happens to try and jump down over it within four grid cells, they’re going to take that sweet poison damage.

In other words, the more creative and cunning you think when it comes to using Poison Dart Traps, the higher the chance you have of causing people problems. These are a new item and many players won’t even think about considering them when running about the map.

That’s all you need to know about Poison Dart Traps in Fortnite. For more tips, tricks, and guides, be sure to check out our ever-expanding Fortnite Season 8 guide wiki.