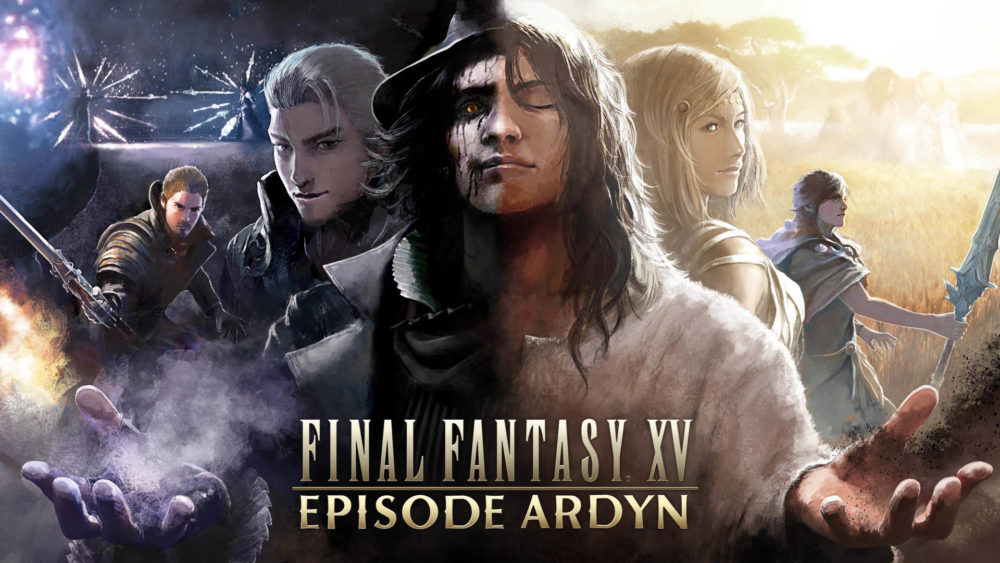 After three years of DLC and post-launch content, Episode Ardyn finally marks the end of Final Fantasy XV’s journey. Even though we’ll never see the three canceled DLC episodes, Ardyn, at least, gives us a fascinating look at the game’s complex villain. Of course, fans of the game are probably wondering how long Final Fantasy XV: Episode Ardyn takes to beat. Here’s your answer.

It is pretty much comparable to the length of the other DLC episodes for Final Fantasy XV, and on average it should take you roughly two hours to complete. However, Ardyn is even more story-based than other episodes, and there are more cutscenes, generally, than the others.

It’s also formatted a bit differently. The first hour or so of Ardyn is a linear segment that provides plenty of opportunities to learn about lore, whereas the second half of the game gives you the chance to roam around Insomnia city; collecting items, taking over areas, and even buying new hats.

Because of this second half, your playtime can extend to more like 3-4 hours, depending on how much you want to do. Our own playthrough came in at 3 hours and 10 minutes, after we’d explored Insomnia, taken over every district, and collected every item.

Of course, after you beat the game there’s more you unlock. You’ll unlock both Ardyn’s Ensemble and the Mutant Raksha blade for use in the main game.

The other option you unlock is “Kingly Clash” from the main menu of Episode Ardyn. This alternate battle lets you control Ardyn in the final boss battle of Final Fantasy XV, facing off against Noctis and the other bros.

That’s everything you need to know about how long Final Fantasy XV: Episode Ardyn takes to beat. For more on all things Final Fantasy make sure to search Twinfinite. You can also check out our ranking of all four Final Fantasy XV DLC episodes, or our opinion piece on why Ardyn is one of the best Final Fantasy villains of all time.