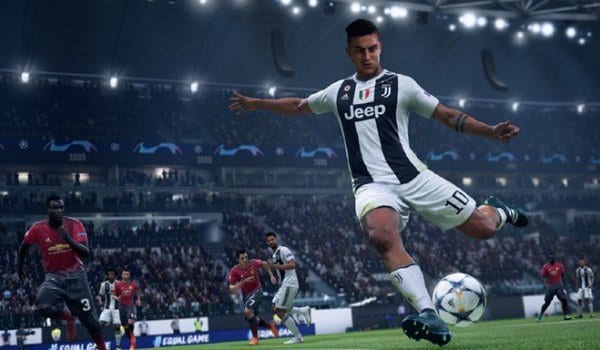 Since Winter Ones to Watch and Ratings Refresh ended last week, FIFA 19 has been a little quiet. Now that March has begun, though, it is time for a new round of FUT Swap. Here’s everything you need to know about how to get March 2019 FUT Swap Players and Items.

First of all, here are the six players you are able to unlock from March 2019’s FUT Swap in FIFA 19. It’s a bit different this time, though. All players are existing cards that can be bought from the transfer market. They are:

They will be offered through Weekly Objectives, Squad Battles, and SBCs. Below is a rundown of everything you need to do to get the 14 FUT Swap items and players for March 2019.

We will continue to update this list over the next few weeks, so that you know everything about how to get FUT Swap items and players in FIFA 19 in March 2018. Be sure to keep checking back for more info. For more tips and tricks on all things Ultimate Team, be sure to check out our FIFA 19 wiki guide.