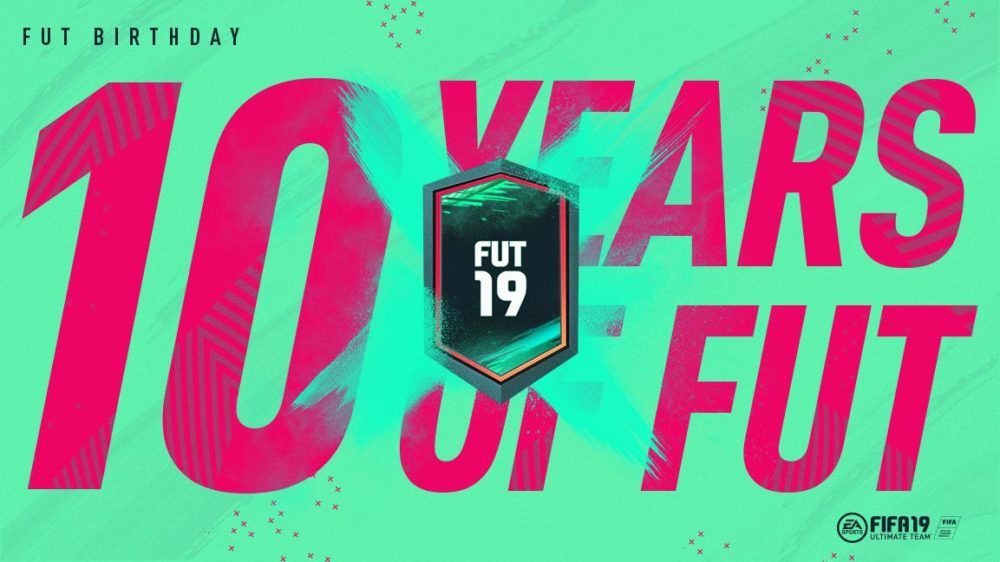 Celebrating 10 years since FIFA 09 introduced Ultimate Team as a paid add-on, FUT Birthday has started in FIFA 19. Here’s everything you need to know about how to get FUT Birthday Weekly Objectives players in FIFA 19 (Gervinho, Ibrahimovic, Naldo, Sane).

For Week 2’s players (Milinkovic-Savic, Boateng, and Guarin), check out our guide.

On top of the 21 players that are in packs, there will be eleven FUT Birthday or Anniversary players available from SBCs throughout the week. On top of those, six players can be earned from FIFA 19 Weekly Objectives.

For the Ligue 1 and Serie A players needed to complete the FUT Birthday Weekly Objectives, you shouldn’t have any issues picking up the common players, for the MLS players though, expect to spend quite a lot for the decent ones.

Also, unlike for the Carniball Weekly Objectives a few weeks ago, there’s no way to complete more than one at a time. You will have to work through them in the order you want them.

Be prepared to spend a while in Online Single Matches this week to get the FUT Birthday versions of Gervinho, Naldo, and Zlatan. You’ll need to win 24 matches in total.

We’ll be sure to update you as more FIFA 19 FUT Birthday Players are added.

That’s everything you need to know about how to get FUT Birthday Weekly Objectives players in FIFA 19 (Gervinho, Ibrahimovic, Naldo, Sane). For more tips and tricks on the game, be sure to search for Twinfinite.