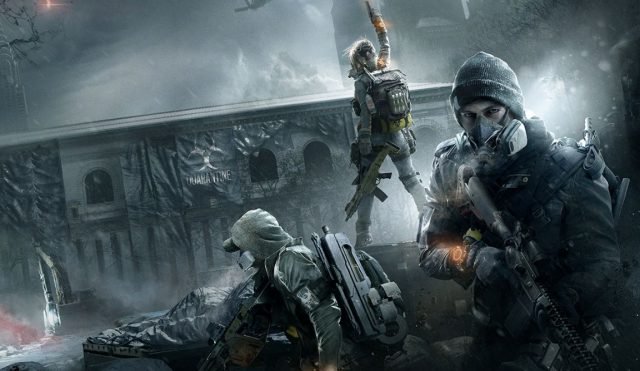 The Division 2 has plenty of new features for users to find hidden throughout the wastelands of Washington, D.C., including a lot of keys to unlock amazing loot. Ivory Keys are much different from any of the other keys you’ll find though, as they require more steps in order to get them.

While they may not be as easy to get, the reward is certainly worth the effort. Here is everything you need to know about where to find Ivory Keys and what they’re used for in Division 2.

So what exactly are Ivory Keys? They are special items you can find in Division 2 that unlock a secret box in the White House.

In total, you’ll be required to find eight of them to open it. When you do, your reward is a powerful weapon, a weapon skin, and a cosmetic item.

Now that you’ve got a reason for hunting these keys down, let’s dig into how exactly you can.

How to Get Ivory Keys

The only way to get Ivory Keys is by defeating Hunters, level 35 secret bosses that are hidden throughout the Division 2. The catch is that you have to beat eight specific ones in order to get the individual keys to drop, meaning you can’t farm them on the same one.

Alongside this, you also can go into another players game and defeat Hunters to get keys to drop. As a result, players have had a hell of a time finding all eight of them in-game.

While it isn’t specified which of the 12 available hunters drop the key as of yet, we do know the location of each of them in order to get the Masks they drop. We’ve listed all of them here, as well as their locations.

Just keep in mind that you must complete the side mission that introduces you to a Hunter for the first time before any of these can be done. Also, all of these need to be completed at night, otherwise the Hunters will not spawn.

Once you have collected all eight, head back to the White House. Go to the box and use the keys and you’ll unlock the Hunter’s Axe backpack keychain, a weapon shader, and the Shield-Splinterer F2000 assault rifle. That is everything you need to know about where to find Ivory Keys and what they’re used for in Division 2

For more information, be sure to check out our ever-growing Division 2 guide wiki.