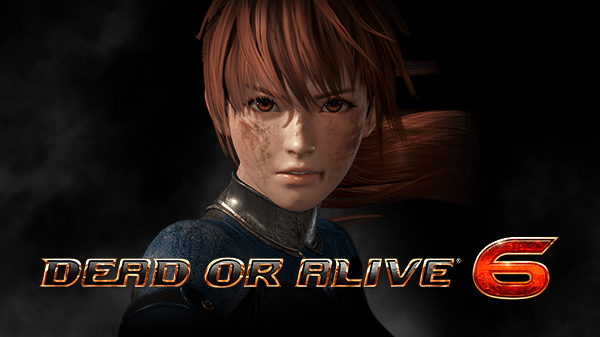 Are There Cheats in Dead or Alive 6? What You Need to Know

Developed by Team Ninja and published by Koei Tecmo, Dead or Alive 6 is the latest entry in the popular fighting game series, starring the ninja protagonist Kasumi. Here’s what you need to know about whether there are cheats in Dead or Alive 6.

The short answer is no, there are no cheats in the game. While video games used to come with built-in cheat codes (Rockstar’s Grand Theft Auto series quickly comes to mind), that’s becoming a much less common occurrence in this day and age. With that in mind, it’s not that surprising to see that Dead or Alive 6 isn’t packed with any cheats you can use to break the game.

However, if you’re playing on PC, there’s a very good chance that you’ll eventually see an influx of user-created mods for the game. Of course, since the game does feature competitive multiplayer modes, you likely won’t be able to use any game-breaking mods that might give you an unfair advantage over other players.

Even so, it’s still possible that you’ll have access to mods that can enhance your gameplay experience, whether that be improving the UI or adding new clothes and outfits to the game.

They’re not cheats, but they’re still better than nothing. But if you’re playing on PS4 or Xbox One, you won’t have any access to mods, and you’ll just have to make do with the vanilla game.

If things ever change, we’ll be sure to update this article accordingly, but don’t hold your breath for that.

And that’s all you need to know about whether there are cheats in Dead or Alive 6.

Be sure to search for Twinfinite or check out our Dead or Alive 6 guide wiki for more tips and information on the game.