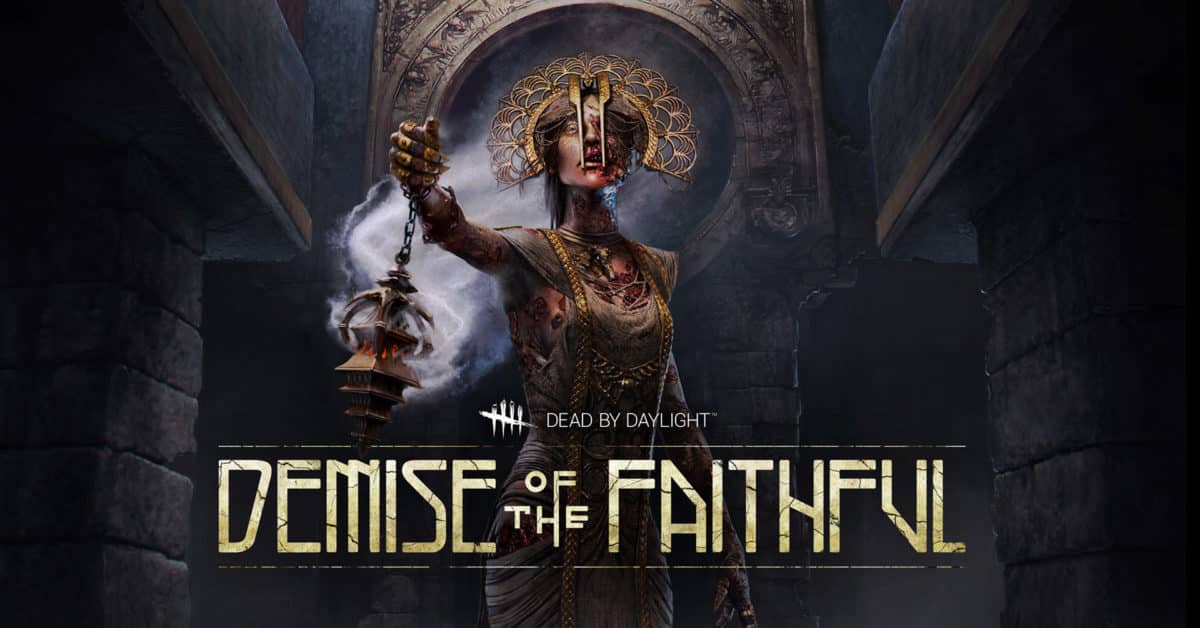 Behaviour Studios has released a behind the scenes look of the latest Dead by Daylight killer, the Plague. The Plague is apart of the game’s upcoming expansion titled, Demise of the Faithful.

The video was uploaded to the Dead by Daylight official YouTube channel and features over six minutes of behind the scenes footage and developer interviews.

In them, the devs speak about the challenge of creating The Plague and the level that she would inhabit. The biggest concern being how to make the environment feel like it existed as part of a past era.

You can watch the full video below:

The Plague is a priestess who devoted herself to the gods, but in the end, fell victim to a terrible disease. The idea behind her is that she can projectile vomit on survivors and infect them with her sickness. This makes it difficult for survivors to cooperate because infected players can spread the disease to others.

This means the key tactic of The Plague will be to separate players by infecting them, making it easier for her to pick them off one by one. This should add an interesting dynamic to gameplay for both the killer and the survivors.

The devs spoke about how difficult it was deciding just how gruesome the projectile vomit attack would be. In the end Behaviour Studios made it just as vile and gross as it sounds making it one of the games most disgusting attacks yet.

As of now the Demise of the Faithful DLC does not yet have a release date. It is also still unknown if this DLC will be made available for the newly announced Nintendo Switch version of the game.

You can play Dead by Daylight now on PC, Xbox One, PS4, and soon for the Nintendo Switch.