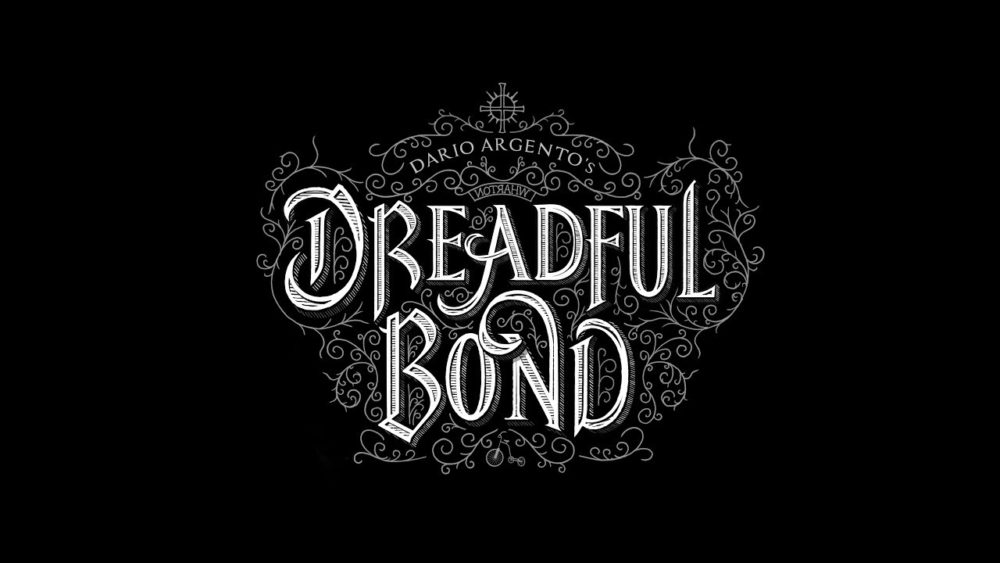 If you like horror, you probably heard of Dario Argento and an Italian team of developers is aiming to convey the same thrills in a video game titled Dario Argento’s Dreadful Bond.

Milan-based Clod Studio recently launched the Kickstarter campaign for the game, which is a supernatural, psychological thriller game. It places the player in the role of a character whose identity is completely unknown, exploring the mysterious Wharton Manor.

Dario Argento himself is taking part in the project as creative supervisor. Below you can read his endorsing comment:

“Dreadful Bond is a project that’s very close to my themes, to my films, to my dreams: it has something deep that struck me immediately. I got carried away on this new journey with Clod Studio.”

At the bottom of the post, you can check out a few screenshots, a development diary video, and a teaser trailer introducing Clod Studio.

The team is asking Kickstarter backers for €60,000, and €9,311 have already been pledged at the moment of this writing.

The game is being developed un Unreal Engine 4, and the €150,000 stretch goal would add a PS4 version if reached. the Kickstarter listing mentions an expected release window in December 2020.