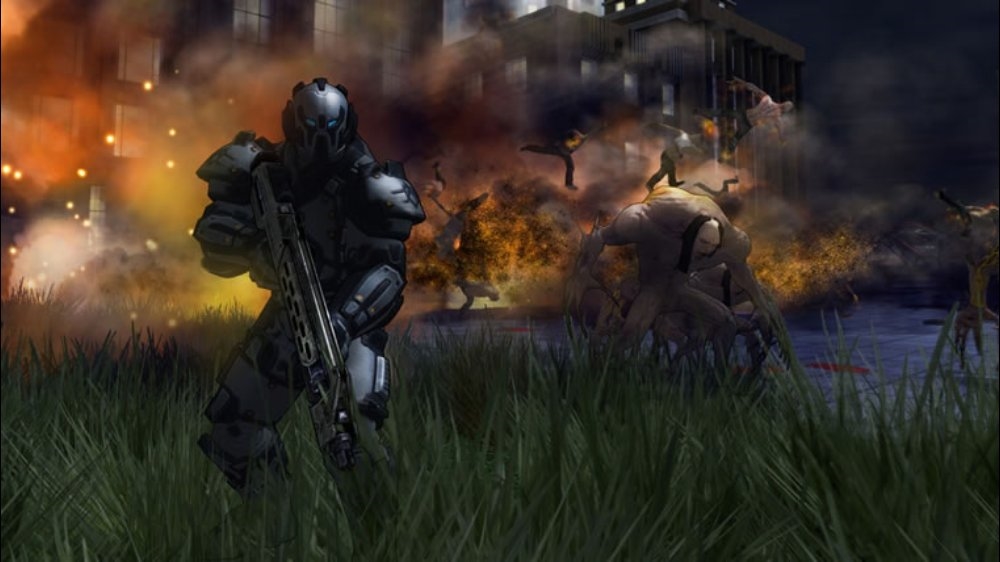 Crackdown 2 has finally been added to Xbox One’s backward compatible library of games. Even better, it’s free to download right now for all Xbox One users.

Major Nelson broke the news via Twitter It is unclear if this is only being offered free for a limited amount of time or not. Just to be safe it might be a good idea to download this one as soon as possible.

Crackdown 2 is coming to Xbox One Backward Compatibility today and will be available for free https://t.co/qPMRNs2ZLo pic.twitter.com/axJmb2Swa3

Normally, the game retails for $19.99 on the Xbox 360 digital marketplace.

It seems likely that this was done to generate interest around the latest installment in the series Crackdown 3, which released recently. Of course, many fans have been asking for Crackdown 2 to come to the Xbox One for a while now.

Crackdown 2 coming to the Xbox One means that the entire trilogy is now available to play in one place, which is awesome for fans of the series as well as those looking to jump in for the first time.

For anyone who is unfamiliar with the franchise, Crackdown is a third-person shooter that takes place in an open world environment. Players assume the role of advanced superpowered law enforcement officers whose goal is to the city from crime. The first installment of the franchise was very well received critically. With many praising its over-the-top action gameplay.

It will be interesting to see if Microsoft offers any more backward compatible games for free in the future, especially given the success of Xbox Games Pass, a paid service that offers a majority of the company’s first-party content to subscribers.

You can play the entire Crackdown trilogy on Xbox One today.