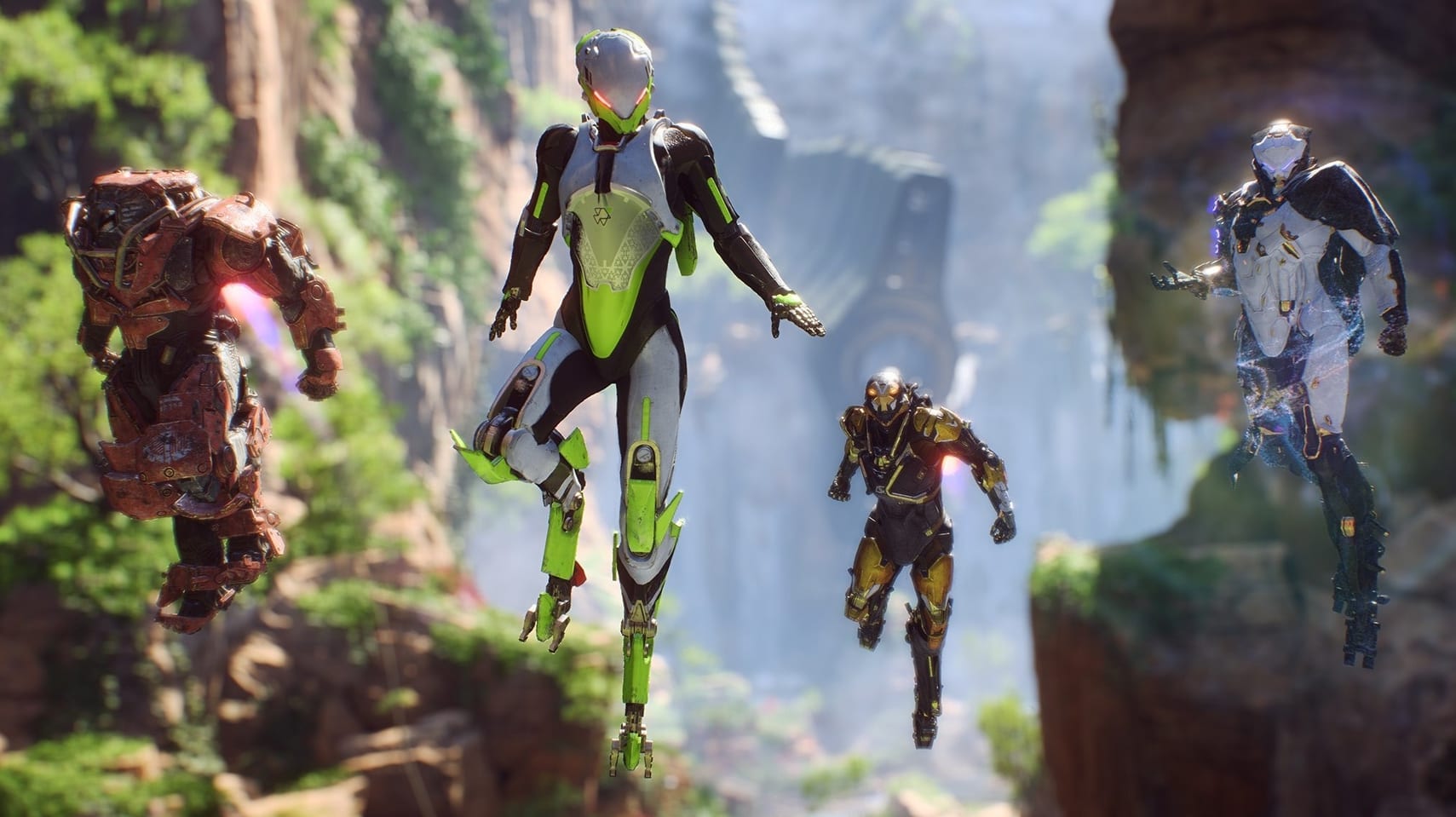 Anthem’s launch has been rocky. After a pre-launch period rife with technical issues, initial reviews of the latest from BioWare have been lower than they probably would like.

This kicks off yet another saga of a looter-shooter’s quest to meet fan expectations. It’s a tough road, but we’ve seen The Division and Destiny come out stronger from it.

BioWare lead producer Ben Irvo honed in on the following issues as being the primary complaints had: inscriptions not being useful and the need to grind out lots of masterworks as a result of that first problem.

Irvo identified two possible solutions. Either making the inscriptions more reliable, or reducing the cost to craft masterworks to make the grind less grueling and decided to say heck with it and just do both.

Here’s a key snippet of the full breakdown by Irvo via Reddit:

I want to say that it’s surprising that Anthem is already needing to be patched to fix mistakes, but I’ve seen it so many times this generation that I’m now numb to it.

That said, props to BioWare for at least not wasting time going right after some of the issues Anthem has.

Anthem has the nuts and bolts to do some really great things thanks to its fantastic combat and movement which is honestly the part that’s harder to fix if its broken from the get go.

It just needs to now nail down the rest of the game around it to survive in such a competitive genre.

We’ll see how that goes over the coming months.

Can You Remember Which Year Each of These Popular Comic Book Movies Came Out?