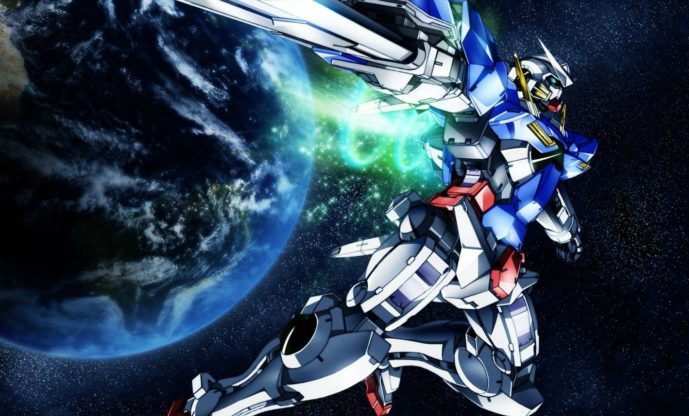 Legendary Entertainment has just announced that Brian K. Vaughan has been selected to write the script for their upcoming live-action Gundam movie. He is also set to serve as an Executive Producer on the film, and the project will be overseen by Producer Cale Boyter.

Most people will have heard of Vaughan through his work in comic books on series like Saga, Y: The Last Man, Runaways, and Ex Machina. He also has experience in TV from his time as a writer, story editor, and producer on seasons three through five of Lost.

While he does not currently have any completed film credits, he has been picked to write the script for Fox’s stand-alone Silver Surfer movie.

For anyone unfamiliar with Gundam, it is a popular science fiction mecha franchise that has spawned multiple TV series, films, video games, and manga adaptations. The series first appeared in 1979 in the form of the anime series Mobile Suit Gundam created by Yoshiyuki Tomino.

As of last year, Gundam was the 15th highest grossing media property of all time with an estimated total revenue of $25 billion. The upcoming Legendary Entertainment film will be its first attempt at a live-action movie.

There is currently no announced release date for the adaptation and considering that the film has just found its writer, it is likely that the new Gundam movie is still quite far off. Still, fans will likely be excited to see that a writer of Vaughan’s quality has been attached to the highly anticipated project.

If you are looking for some more Gundam news, you can check out our coverage of SD Gundam G Generation Cross Rays’ recently released screenshots and trailers.