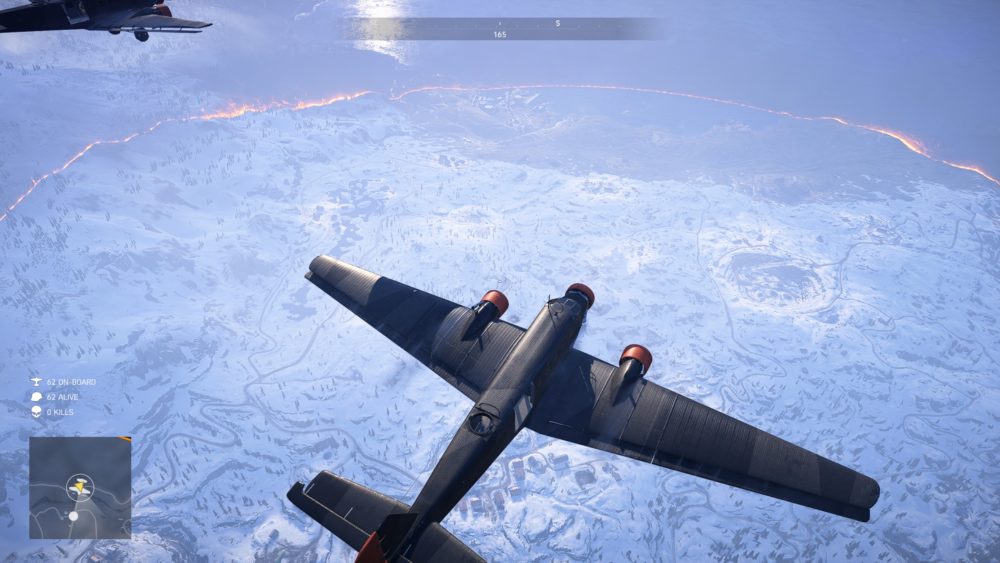 How to Get Armor in Battlefield V Firestorm

Now that battle royale has finally arrived for Battlefield, it’s time to familiarize ourselves with the various changes from the standard multiplayer modes. Both health recovery and the addition of armor are new features specific to Firestorm. Here’s how to get armor.

In Battlefield V Firestorm, you’ll have more than just your health points to protect you against perma-death. The mode adds armor in the form of plates and packs that you can equip to give you some extra protection.

This will be familiar territory for anyone that’s played other popular battle royale games before. But it is new territory for Battlefield and it does work slightly differently in Firestorm than other games in the genre.

How to Get Armor

Armor comes in three different types: light, medium, and heavy. This can be found scattered throughout the map as floor loot in light variety, but medium and heavy armor is almost always found in resupply boxes and safes.

Finding at least some light armor should be a priority at the start of each match. It looks like a plate of metal, in case you’re unsure (see below).

As for heavy armor, it looks like an ammo belt and is colored purple. Medium armor essentially looks the same but is colored blue.

Light armor works differently in Firestorm in that it is literally a slab of metal that you’ll need to attach to yourself. The equipment will not auto-equip as you walk over it, or even as you pick it up.

Instead, you’ll have to first pick it up using the appropriate key (E on PC), and then open your inventory (I on PC) to select a slot to place the armor into. Once you’ve exited your inventory you’ll then see it as one of the items available to use.

Press the key related to whichever slot it is and you’ll then see an animation trigger as your character equips it.

This does not apply to the medium and heavy variety, which simply requires you to press and hold E (or equivalent for console) to pick it up and automatically equip it. Note that once you have equipped heavy armor, you cannot then equip light or medium. Attempting to do so will drop your heavy armor.

That should be everything you need to know about how to get armor in Battlefield V Firestorm. For more useful guides and information on the game, be sure to check out our guide wiki page.