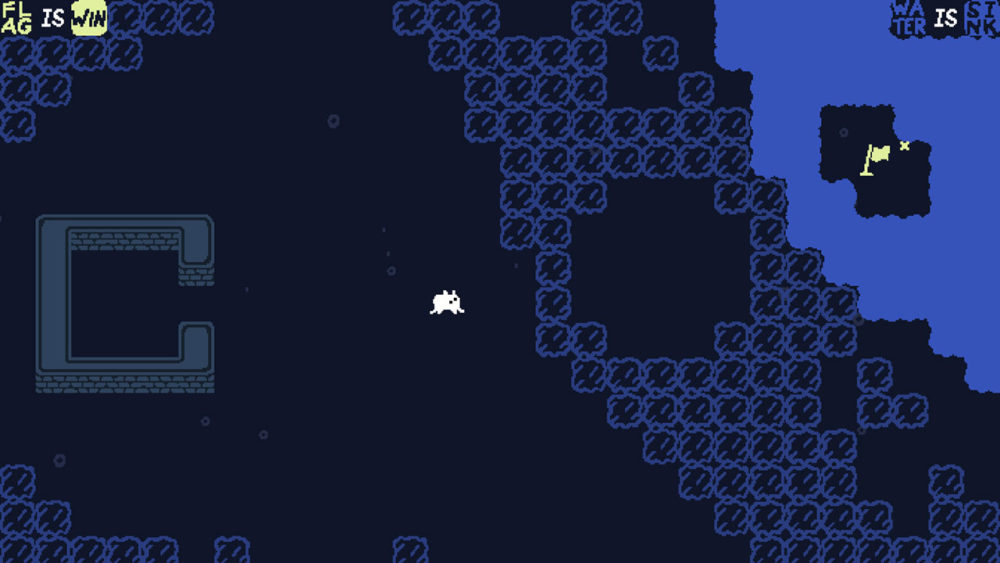 Is Baba is You Coming to PS4? Answered

The indie gaming scene is increasingly where the most innovative and unique experiences are being forged, and every once in a while we’re treated to a particular title that pushes the envelope. Baba is You is creating a real stir thanks to its unique block puzzle mechanics. But is Baba is You coming to PS4? We’ve got your answer.

Arvi “Hempuli” Teikari’s Baba is You is one of many small indie projects the Finnish developer has completed all by himself. The upcoming title is on its way to console as a Nintendo Switch “Nindie,” but it’s also coming to PC and Mac as well.

Unfortunately, there’s been no mention of a PS4 or Xbox One release. It seems that for now, the only console you’ll be able to play it on is Switch.

While that’s perhaps disappointing for some, it’s not altogether that surprising. Small developers like Hempuli can’t possibly release a game on multiple console platforms simultaneously due to the amount of time required to pass certification.

What’s more, given that most indie developers have consistently been seeing the best commercial performance on Nintendo Switch, the platform is always going to be a go-to.

As for PC, well, the game would have been developed on PC, so there’s no difficulty porting it specifically for the platform. Not to mention, Steam has a much more relaxed policy when it comes to certification.

Sorry to disappoint you if you were looking forward to playing the game on Sony hardware. We’ll be sure to update this post if the situation changes moving forward.

That is all the information we have about whether Baba is You is coming to PS4. For more useful guides and coverage of the game, be sure to search Twinfinite.

Comments
Continue Reading
Related Topics:Baba is You, is it coming to ps4