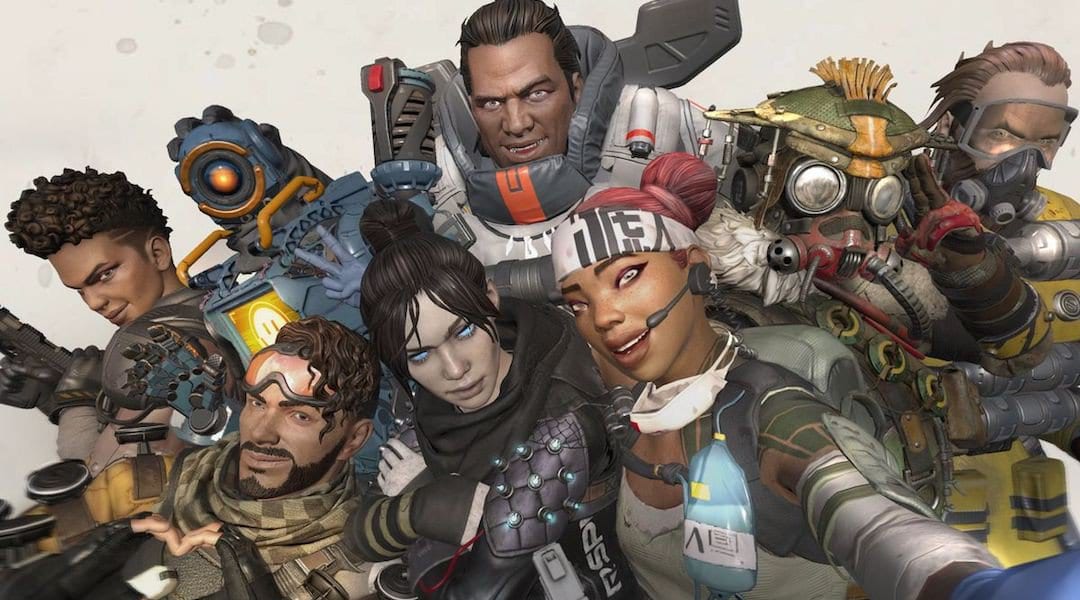 Given the stellar reception Apex Legends has enjoyed since its surprise release, it’s little surprise fans are eager to find out what the season one battle pass release date is.

A free-to-play first person battle royale title that has far exceeded expectations, the title has quickly taken the world by storm. In its first week it racked up 25 million total players, with two million concurrent players signing on in its first day to test out the game’s eight different combatants.

The game has continued to see success since, all before it even entered its first season.

When does the First Season Start?

Though it officially released on Feb. 4, the game is still technically not in its first season, which is set to start sometime in March according to a year one road map released via the Apex Legends News Twitter account.

This will bring players new cosmetic items, events, and other features tied to the game, with the season intended to last around three months before the next kicks off.

Specifics on the season are still unavailable, but more information is expected to be released by developer Respawn Entertainment, EA, or both shortly before the season’s launch.

In the meantime, Respawn will still be offering incremental tweaks and content additions like the havoc rifle, allowing players to continue to enjoy the wealth of content the title already offers.

That’s everything you need to know about what the season one battle pass release date is for Apex Legends. For more on the game, check out the recent statement by Respawn regarding how one character’s hit box seems much larger than other characters’.