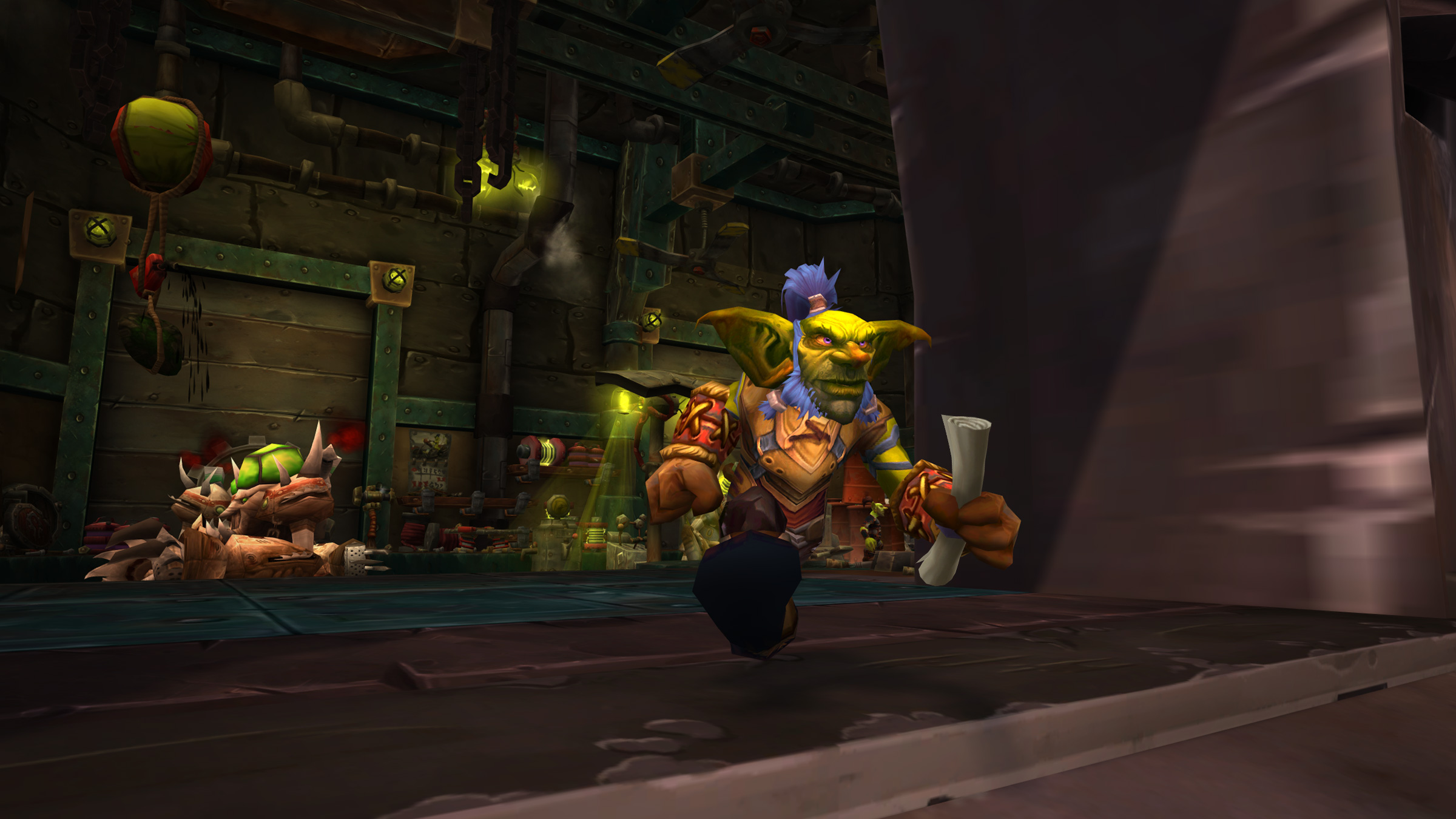 The latest round of World of Warcraft hotfixes aims to improve class problems, bugs, dungeons, and raiding content.

The hotfixes which rolled out this week were posted over on the Blizzard news forum and detail a number of issues that were addressed during World of Warcraft’s latest patch.

The hotfixes are as follows:

With any MMO it’s expected that bugs and item issues arise as players are constantly exploring and exploiting the content. It’s isn’t unusual to see the game receive this routine maintenance and changes. That’s especially true in a game with as massive of a subscriber base as World of Warcraft.

However, there are some interesting things in this particular hotfix that players will need to be aware of. The rare containers dropped by Holiday bosses will now only spawn for players who have reached level 110 or higher. This is a drastic change from the previous requirement, which was only level 98. If you want to see those rare drops you are gonna have to do some grinding to make it happen.

Also, a significant bug that prevented the Hunter class from being able to do adequate damage to the Jadefire Master’s boss in the Battle of Dazar’alor Raid has been addressed. This is good news for Hunters that have been at a disadvantage during raids because of the issue.

Blizzard has always done a great job of keeping up with the players’ issues and concerns, so we are likely to see more hotfixes coming soon.

You can play World of Warcraft now on PC.