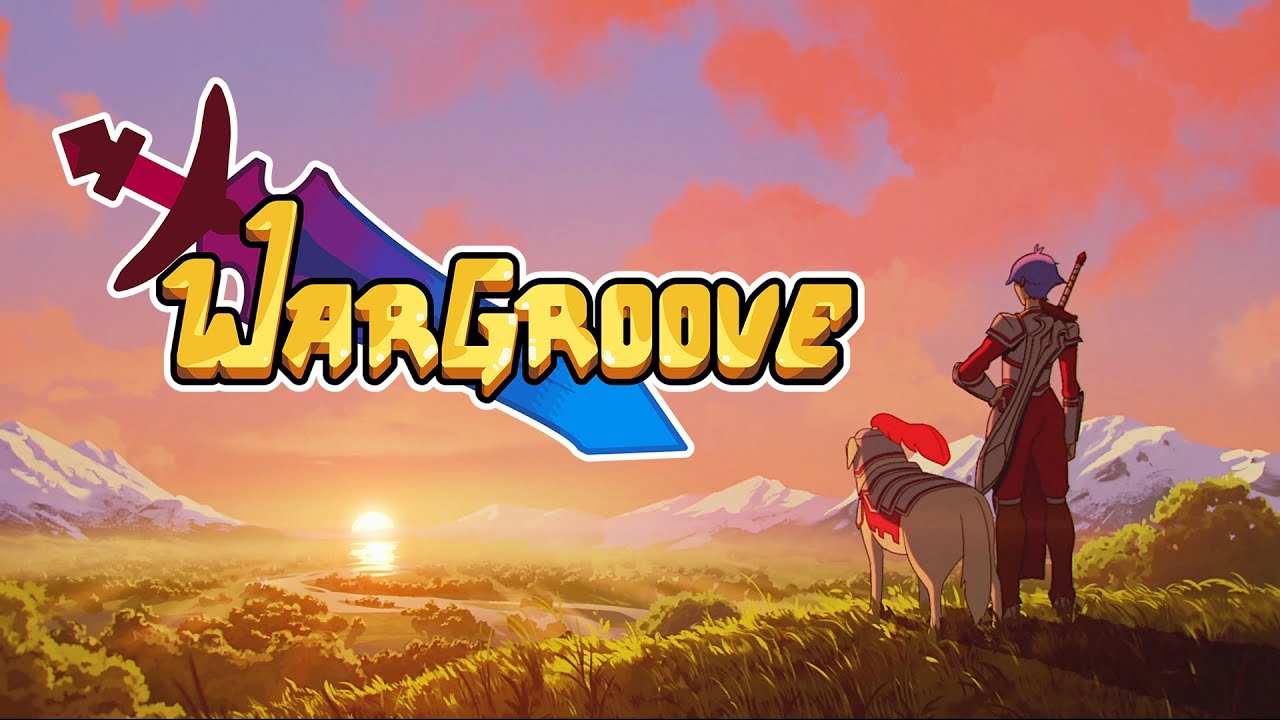 Wargroove is officially here and the team over at Chucklefish have released an all-encompassing new launch trailer.

The trailer takes a look at the games tactical RPG combat that will span across a number of environments. Maps ranging from icy mountaintops, to land and sea show off just how diverse the mission structure will be.

The game’s impressive level designer is also displayed, giving you an idea of just how much detail can be added to your custom levels. From customizable roads and buildings down to what elements you want to appear in the background of battle sequences.

It is also pointed out that the level editor will take advantage of the game’s cross-play feature, allowing you to upload your custom maps as well as download others across multiple platforms. This means that the game is likely to have a plethora of content to explore after the campaign is complete. That is if the community keeps pumping out custom content.

Wargroove also looks to have plenty of bonus features as well. A codex exploring every units moves and strategy is included. Meaning that you will never be confused on how to take advantage of your army’s skills and weaknesses. Alongside this is an impressive concept art gallery showing off the character’s original designs. And if dig the game’s soundtrack you can check out the whole album in the Jukebox.

We reviewed Wargroove here at Twinfinite calling it a “must-play title for fans of the (tactical RPG) genre and just Switch owners in general.” Our final score was a 4.5/5. You can check out our full review here.

Wargroove is available now for Nintendo Switch, Xbox One, and PC.