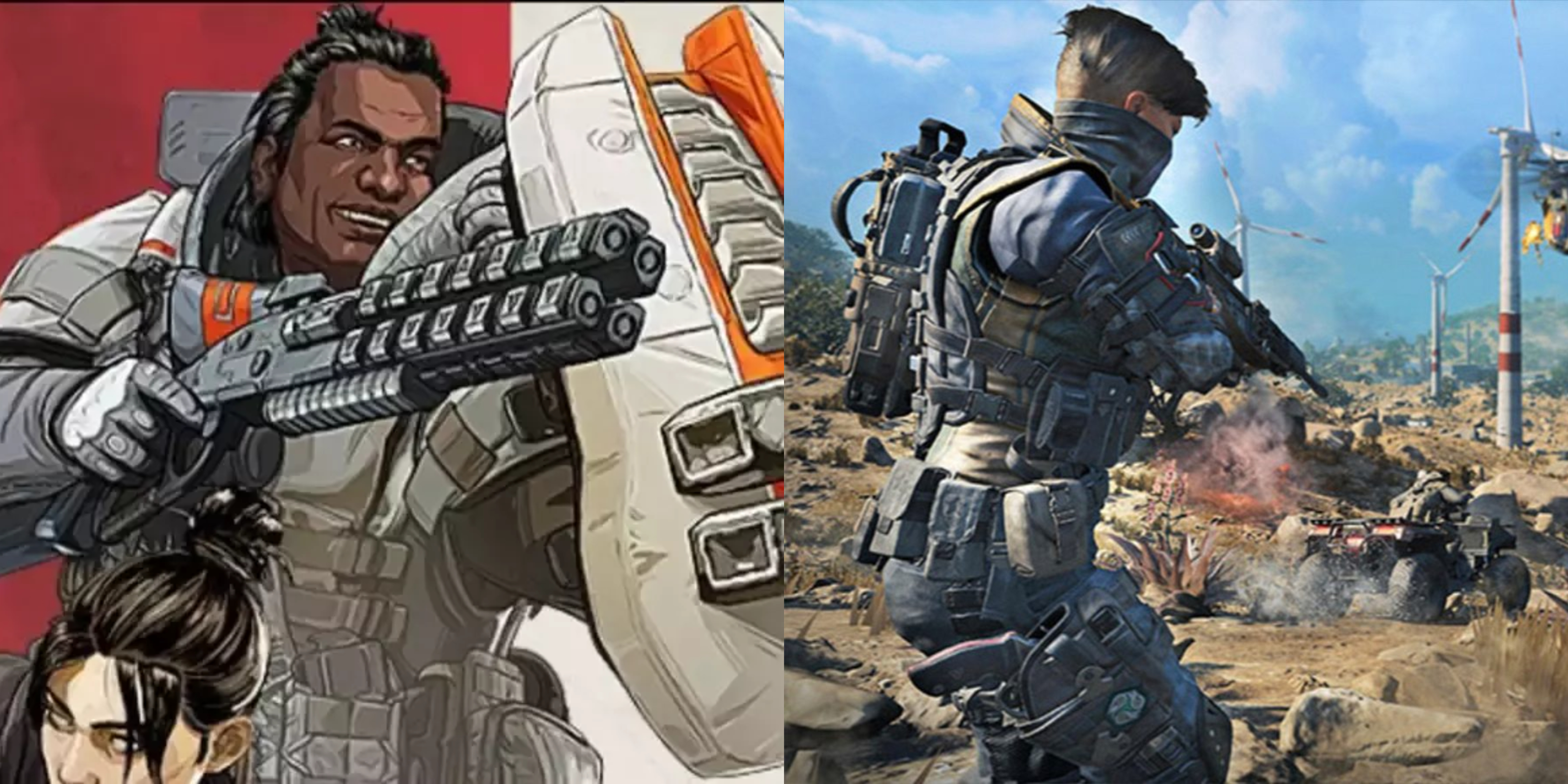 In recent years, Nintendo has been slowly but steadily adding 3DS titles to their Nintendo Selects library of games. Today, Nintendo has thrown in three more excellent 3DS games into the mix which are now available for purchase at a low price of $19.99.

The three new games that have been added are as follows: Super Mario Maker, Star Fox 64 3D, and The Legend of Zelda: Majora’s Mask 3D.

Super Mario Maker is a port of the 2015 Wii U title that, for the first time, gave players access to a treasure trove of design tools letting people create their own 2D Mario levels to their heart’s content.

You can also play other players levels and share your designs with your friends, and if you’re not a fan of creation tools, then you can always just play the levels that Nintendo has wonderfully crafted for you, which are included in the game.

Star Fox 64 3D and Majora’s Mask 3D are both remakes of their respective Nintendo 64 titles and their 3DS versions add in some much-needed quality of life improvements and just look way better than the polygonal original versions.

Three classic Nintendo #3DS games have joined the Nintendo Selects library! #SuperMarioMaker, The Legend of #Zelda: Majora’s Mask 3D, and #StarFox 64 3D are all available now for $19.99 each! pic.twitter.com/52hBcDClPT

If you would like to check out some of the other 3DS titles that are part of the Nintendo Selects library, look no further than our list down below. And yes, all of these games are up for purchase for only $20 – not bad for some of Nintendo’s greatest hits.