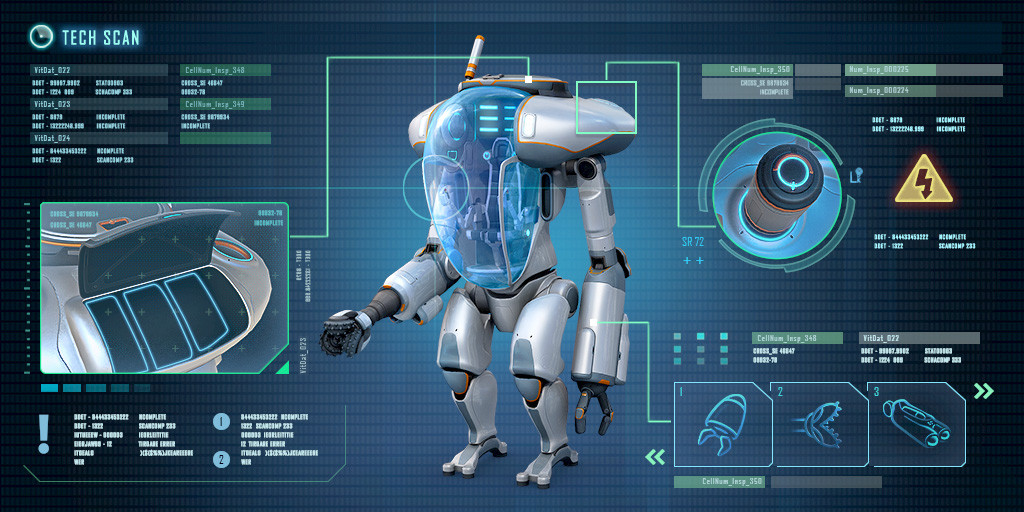 All of the New Vehicles in Subnautica Below Zero

Subnautica Below Zero, recently entered Early Access for PC players. There isn’t a release date for PS4 and Xbox One, but an official post released on Jan. 25 stated that the developers, Unknown Worlds Entertainment, still very much plan to see this expansion on those respective consoles in the future.

So for now, if you want to try out these new vehicles, you’re locked to PC.

The original game, Subnautica, features a handful of vehicles that all serve a unique purpose. Subnautica Below Zero is no different.

With three new vehicles, there are three new ways to traverse the icy waters. Here’s everything you need to know about the new vehicles in Subnautica Below Zero.

The Prawn Suit is the main new vehicle in Subnautica Below Zero. It is, as you can see, a walking robotic suit that is used to explore deep sea areas at extremely low temperatures.

It has a base crush depth of 900 meters and requires two Power Cells to operate. If the power supply is full, the player’s oxygen will be replenished when they hop in, but once the power supply dies, the oxygen levels within the suit will deplete.

This vehicle comes with 24 inventory slots and any vehicles picked up with the claw or drill arm attachments will be automatically placed into these slights.

The Prawn Suit can reach speeds of 14 mph and has boosters on its back that allow it to perform a vertical thrust.

The Sea Truck is a unique vehicle in Subnautica Below Zero in that it is modular. In the picture above, the cabin that the player occupies is the base module of the Sea Truck.

That’s what you’ll begin with whenever you first obtain this vehicle. As you progress in the game, you’ll gain access to additional modules that can be attached to the Sea Truck Cabin module that allows the vehicle to grow into something like the one that’s pictured above.

Each module serves a different purpose.

The Sea Truck Cabin can only be acquired, as of now, via Console Commands. To upgrade the Sea Truck, you must open the upgrades panel on the port side, which is just above the thruster.

There, you’ll find four upgrade slots which can be used to upgrade the ship with things like increased crush depth and more.

The Snow Fox is the third new vehicle in Subnautica Below Zero and is used strictly for getting across the icy terrain featured in the game.

So strict, in fact, that you cannot use the Snow Fox over or in water.

The Snow Fox comes with a light, a speed boost and jumping capabilities (with the Jump Module installed). This vehicle can be picked up and redeployed at will.

To upgrade the vehicle, go to the Access Upgrades panel on the side of it and drag an upgrade into the Snow Fox’s one upgrade slot.

That’s everything you need to know about all of the new vehicles in Subnautica Below Zero. For more tips and tricks on the game, be sure to search for Twinfinite.