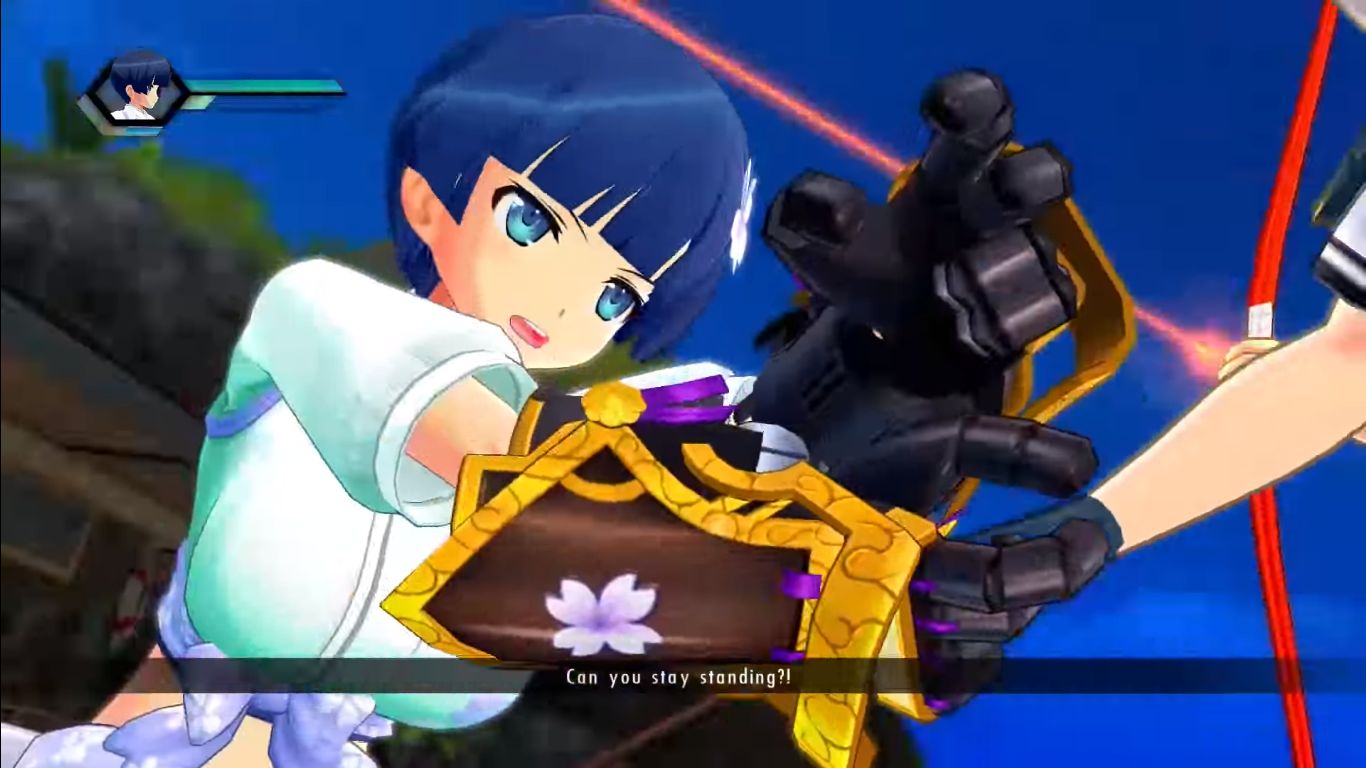 On top of that, we also get new outfits and accessory to deck our growing set of waifus. There is no such thing as too many waifus and too many costumes, after all.

Perhaps the sweetest part of the deal is that the DLC is completely free for a limited time. You have until Feb 25 to grab it on PS4 or PC. After that date, it’ll cost $9.99.

You can check out a trailer showing the DLC below.

If you want to read more about the game, check out my review. You can also read about the previous character DLC featuring Miyabi and her campaign.

If you’re interested in the Senran Kagura franchise as a whole, you can read my report on the special Senran Kagura cafe in Tokyo, and how producer Kenichiro Takaki is currently struggling due to a wave of censorship.