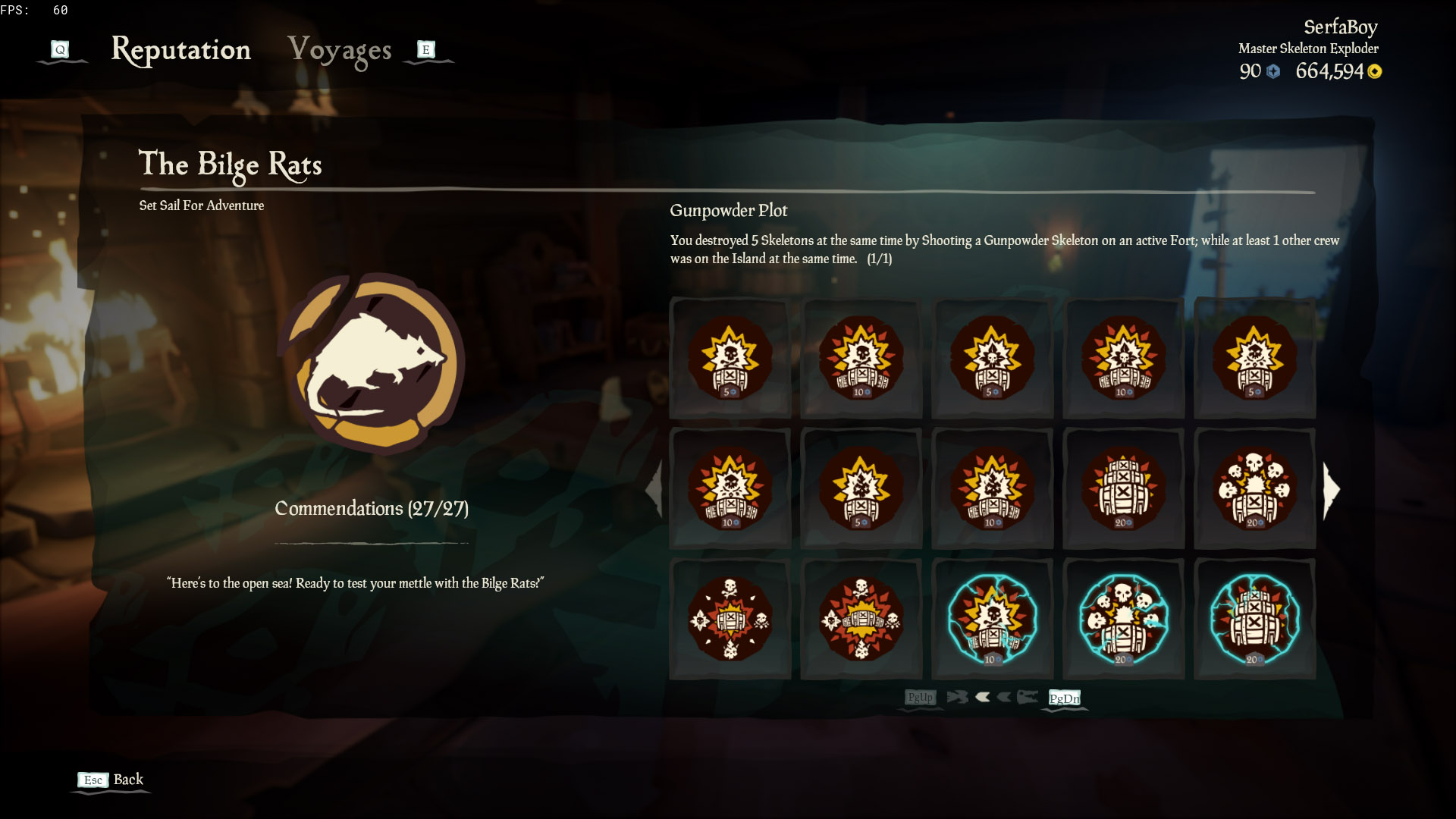 How to Get Doubloons in Sea of Thieves

It takes a fair bit of effort to dig into all the content Sea of Thieves offers, least of which when it comes to obtaining Bilge Rat Doubloons. That’s why we’re here today with a helpful guide on how to get Doubloons in Sea of Thieves.

Offered as rewards for completing quests tied to the Bilge Rat Adventures, Sea of Thieves’ Bilge Rat Doubloons can be used to purchase a number of useful items.

This includes large lump sums of gold as well as letters of recommendation that can help players level up in a fast and easy manner.

As such, players will want to get their hands on Doubloons sooner rather than later, if only to have them on hand when they’d like to speed up their leveling process.

To get Doubloons, players need only complete any of the Bilge Rat Adventures offered as part of the Hungering Deep expansion.

The adventures come in three varieties. The first is to sit on Skeleton Thrones, which can be found scattered throughout the game’s world.

Smaller thrones will earn the player eight Doubloons and can be triggered when one person sits on them. Larger thrones, however, require two players to sit on them at once, and reward both players with 12 Doubloons each.

The next adventure is the Gunpowder Skeletons Event. For every group of skeletons the player kills by shooting and detonating a gunpowder skeleton, they’ll earn higher commendations along with higher Doubloon rewards.

For example, killing three or more skeletons with a gunpowder skeleton explosion three times will earn you five doubloons, while killing 10 groups will net you 10.

The challenge applies to the different variants of skeletons too, so be sure to try and snipe as many surrounded gun powder skeletons as possible on your travels.

The last adventure is the Sunken Curse, which tasks players with destroying the many variants of mermaid statues found in the depths of the seas.

The statues come in three variants – Sapphire, Emerald, and Ruby – and will regenerate any damage they take if you don’t destroy them quickly enough.

Destroying multiple of each type of statue yields a high Doubloon reward though, so it’s worth it to experiment to see whether gunfire, cannon fire, explosive barrels or all of the above are needed to smash every statue you find.

Hopefully this helps you figure out how to get Doubloons in Sea of Thieves. For more on the game, check out our review.