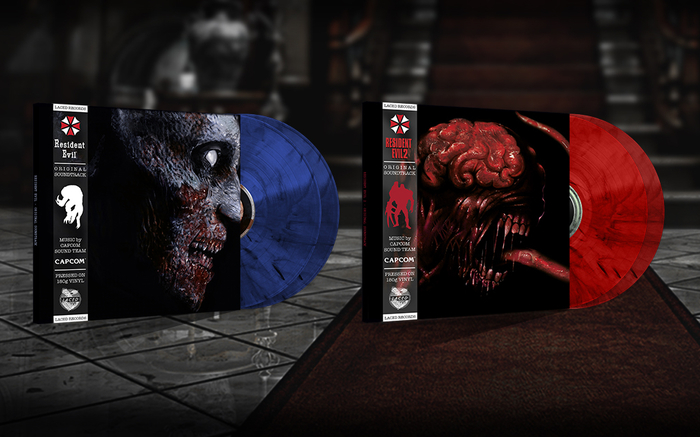 Combining the creepy aesthetic of an abandoned police station and blood-thirsty zombies with an even more frightening soundtrack, Resident Evil 2 is not for the faint of heart, but if you are all down for some gore and ambient horror, you might be interested in these new vinyl’s that are coming out celebrating the original soundtrack for both Resident Evil and Resident Evil 2.

Laced Records, in partnership with Capcom, has announced that Resident Evil and Resident Evil 2, the originals, will be getting deluxe double-vinyl collections later this year:

I don’t know how people feel about listening to ominous and chilling music in the comfort of their own home, but hey, go for it.

If you’re interested in pre-ordering these sweet limited-edition vinyl’s, you can do that right here.