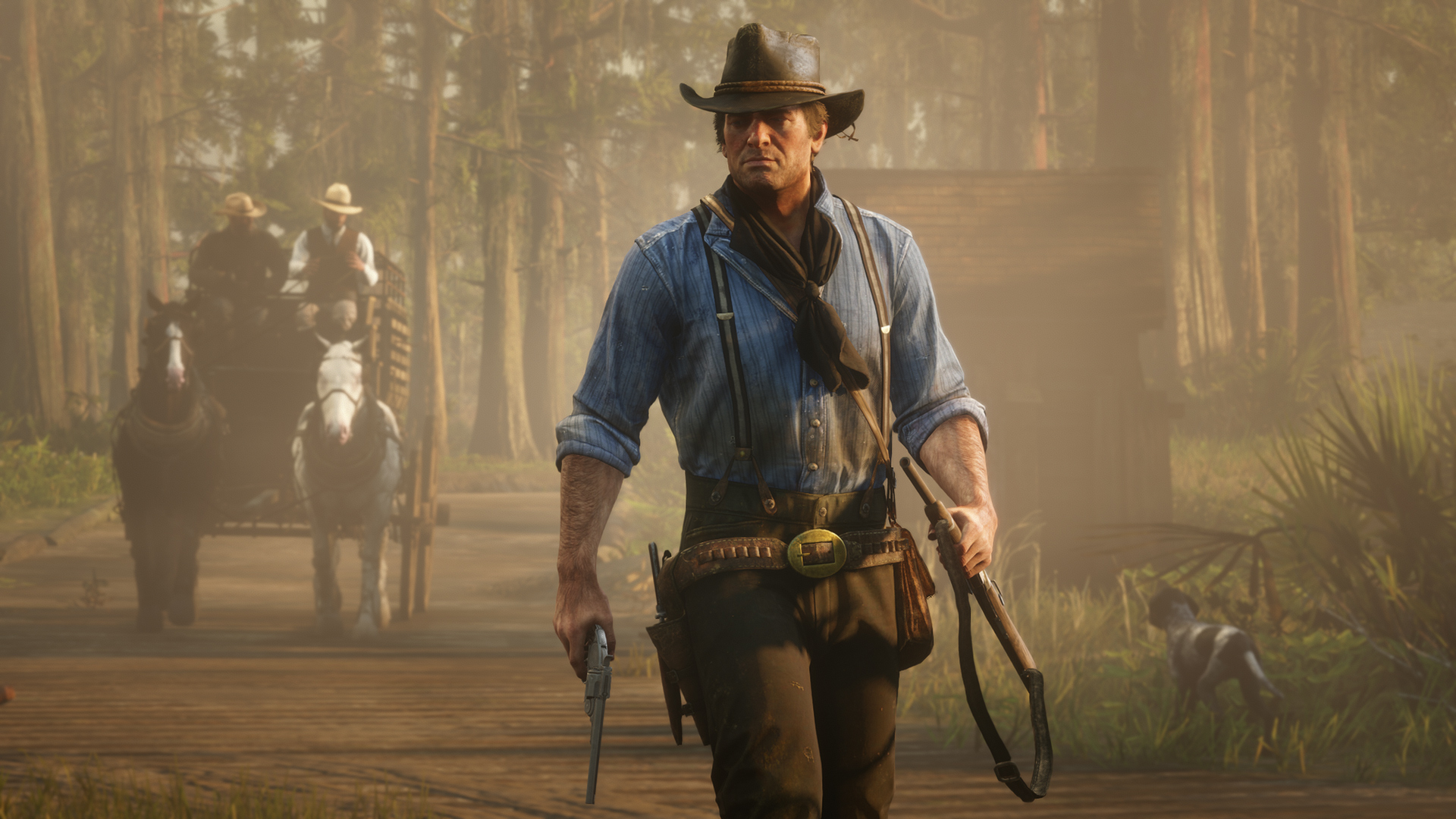 Just yesterday, Rockstar announced that the music from Red Dead Redemption 2 will be featured and performed live at the Red Bull Music Festival in Los Angeles. In addition to that, the company also mentioned that the game’s official soundtrack is set to be released soon as well.

The soundtrack will feature all of the original music composed by Woody Jackson, and produced by Daniel Lanois, along with other notable names.

And tuned for more info on the official releases of The Music of Red Dead Redemption 2 coming this Spring, featuring both the Original Score composed by Woody Jackson; and the Original Soundtrack produced by Daniel Lanois feat D’Angelo, Willie Nelson, Rhiannon Giddens and more.

Red Dead Redemption 2 was a rather phenomenal game in and of itself, and the experience was only elevated by how well the soundtrack managed to complement its gameplay and story elements. While it’s certainly not the best soundtrack we had the pleasure of listening to in 2018, it certainly ranked up there.

The game was released late last year, and serves as a prequel to the first Red Dead Redemption. Players take control of Arthur Morgan, a senior member of the Dutch van Der Linde gang, and the game provides some insight into how the gang eventually met its downfall, along with how John Marston was ultimately set on his path from the first game.

Red Dead Redemption 2 is now available on PS4 and Xbox One. We’ll keep you updated as more info on the soundtrack comes our way.