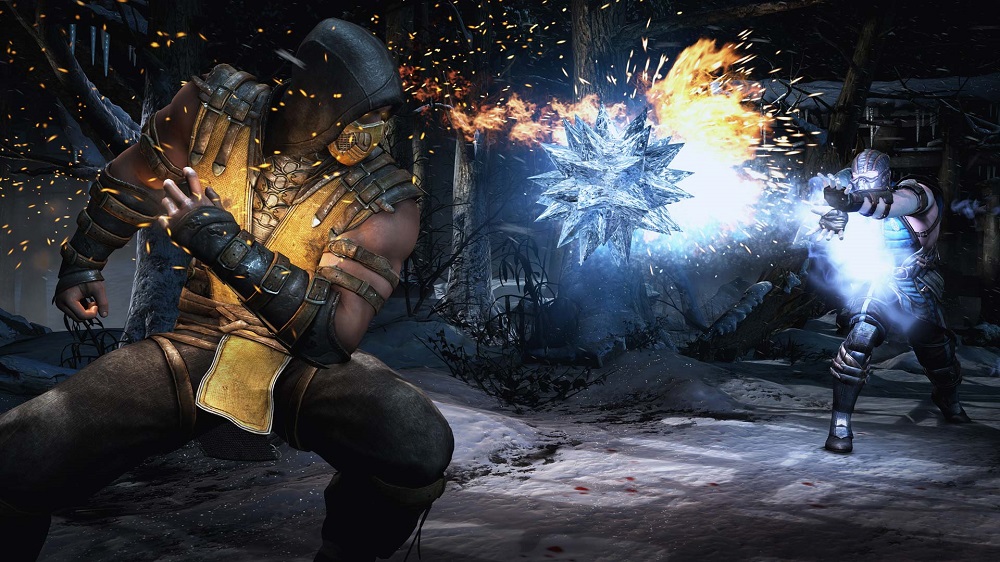 Leading the charge this February is the PS4 version of NetherRealm Studios’ Mortal Kombat X. It brings brutal fights, iconic characters and the series’ acclaimed fatalities to PS Now just months before the release of the latest entry in the series, Mortal Kombat 11.

Here is the full list of titles added to PS Now this February:

Furthermore, the same blog post announcing the February additions reveals January’s most played PS Now games. They are the following:

New subscribers can try out PS Now on PS4 and PC using the seven-day free trial provided by Sony.

Think You Know Everything About The Legend of Korra? Take This Quiz to Find Out