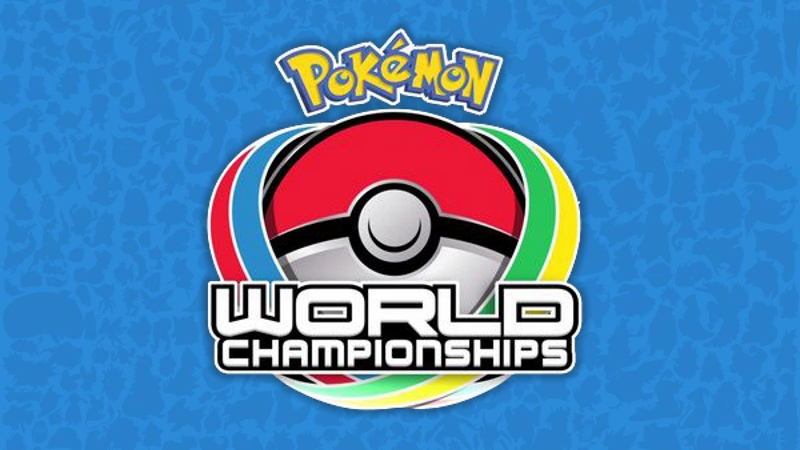 The dates and venues for the 2019 Pokémon World Championships and North America International Championships have been announced in a post on the official Pokémon website.

The event in North America begins earlier than usual this year, running from June 21–23 at at the Greater Columbus Convention Center in Columbus, Ohio. The Pokémon World Championships will be held in Washington, DC, on Aug. 16–18.

The North American International Championships will be the last chance for Pokémon TCG players to score Championship Points in order to secure a spot at the 2019 World Championships, and it’s currently open to “all players in good standing.”

For those eager to watch the tournament, the blog post explains as follows:

“You can have a great time at the Pokémon World Championships even if you aren’t competing in the main event by attending as a spectator. Come see all the battles in person and participate in side events throughout the exciting three-day event. Information about purchasing spectator badges will be available soon.”

The winners of the tournament will share a prize pool worth over $500,000.

In related news, Niantic recently announced some of the details behind March’s Pokémon GO Community Day, which we’ve covered here. Be sure to check it out!