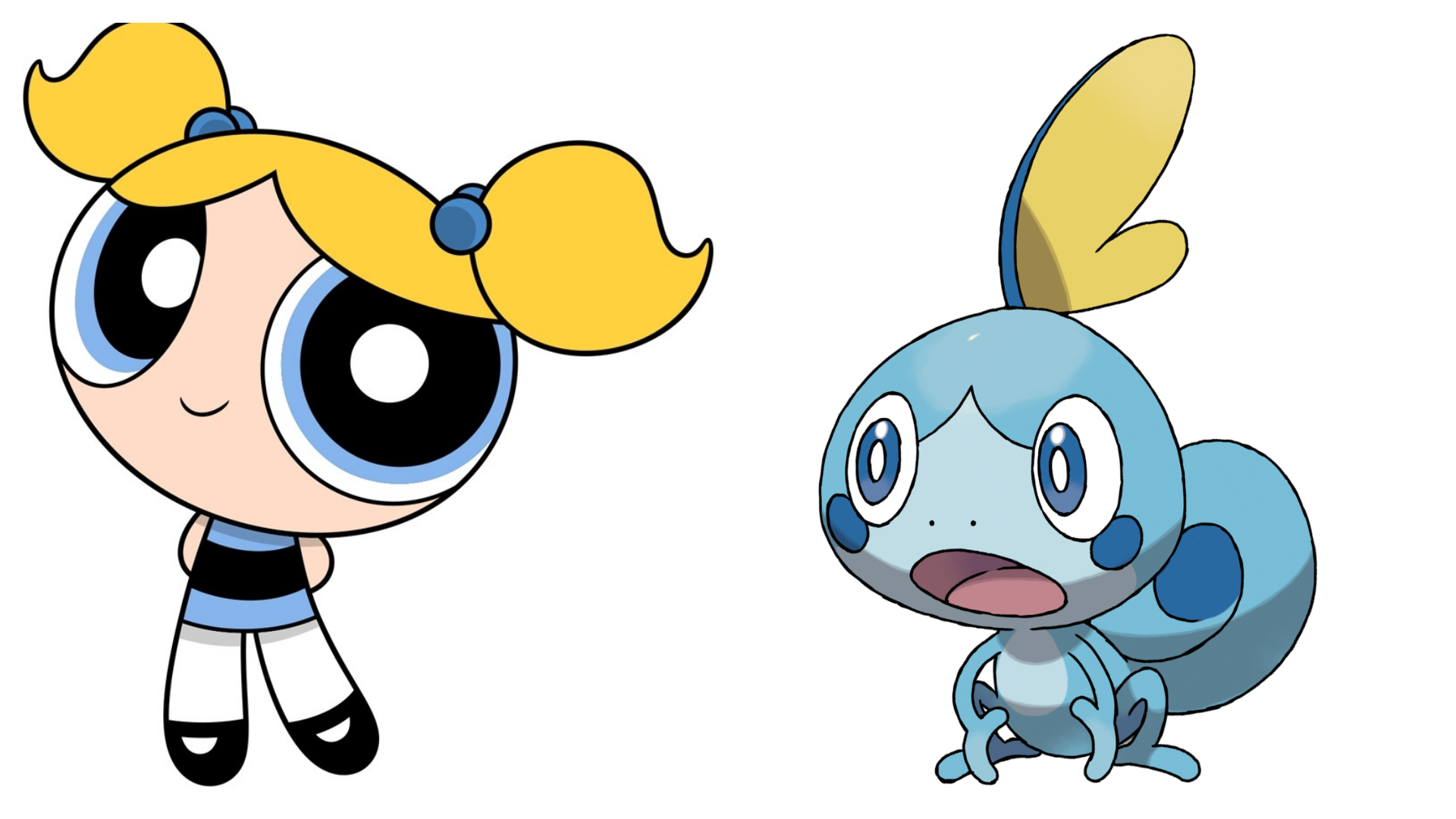 Yes, yes, by now you have already heard about the new Pokemon games that are coming out. Pokemon Sword & Shield, will be out later this year, probably in November at some point, and will likely have everything that hardcore fans have come to expect from a new generation of games.

That includes, of course, new Pokemon of which we know of at least three now: Scorbunny, Sobble, and Grookey. Twitter has gone nuts already of course, memeing it up and declaring their 100% superficial, but yet still unwavering, loyalty to their future choice. Scorbunny being the obvious pick for anyone that wants to be successful and cultured. Fight me.

Anyway, what you might not have realized, but someone did, is that the new starters have a very interesting connection to the Powerpuff Girls of all things, if a Twitter user by the name of @3rami9‘s theory (if you want to call it that?) is to be believed. Let’s just leave it here first, and then take a second to soak in the odd similarities.

OK like, they are the Powerpuff Girls, and you can’t tell me they aren’t. Not only do the colors match up perfectly, but each pair has something about them that matches together strangely well.

Bubbles matches with the water type and sounds kind of like Sobble. Scorbunny has the ears that match Blossom’s ribbons, a similar stance in the photos (and also both happen to be the best /s but not really).  Buttercup also has similar hair to Grookey, and shares a mischievous personality.

I don’t know what to do with this information I really don’t. It could be a small nod and mean absolutely nothing long term, it could just be cherry picking the right pictures, or maybe it means everything, and somehow this connection will tie into their final forms in some shape way or form.

What do you think? Let us know in the comments below.