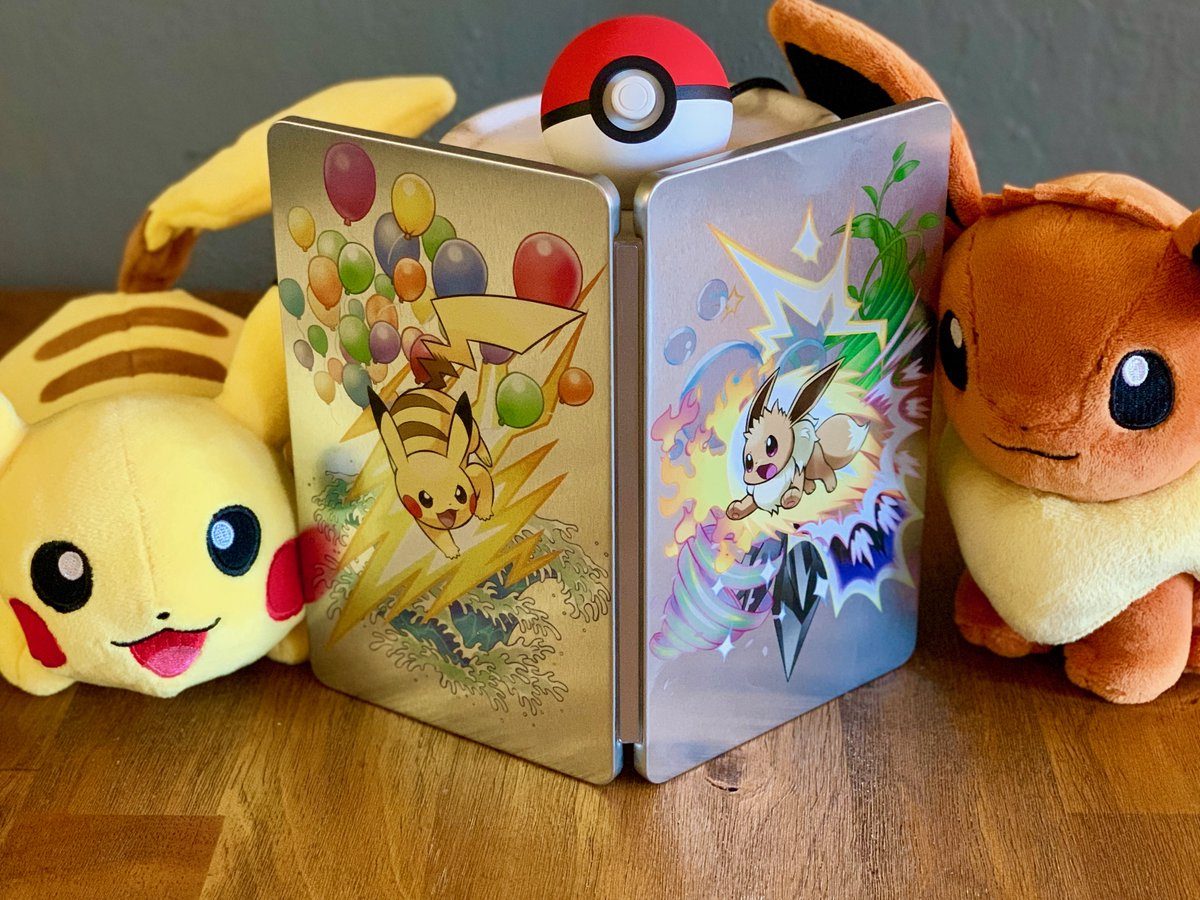 Best Buy will be giving customers who purchase either Pokemon Let’s Go Evee or Pokemon Let’s Go Pikachu an exclusive steelbook case for the game. This is a special promotion that will start Feb. 17 and last until supplies run out.

Good news is that you won’t need to buy the game twice in order to get a case for each character. Both Pikachu and Eevee are displayed on opposite sides of the steelbook, both with equally adorable art.

According to Serebii this is the first time these steelbooks have been offered in the US, but they actually were available previously in Japan. The case could be obtained as part of a special pre-order bonus for Japna’s 7-11 stores (yes that 7-11).

Despite some of the core gameplay mechanics being altered both titles received a pretty positive reception. Our very own reviewer, Zhiqing Wan, gave Pokemon Let’s Go a 4.5/5, praising it for bringing the Kanto region to life on the Switch. You can read her full review here.

You can play both Pokemon Let’s Go Pikachu and Eevee now exclusively on the Nintendo Switch.